September/October 2014 winner Zachary Sumski talks about his winning choices for last issue’s Deathbed Contest. Be sure to enter the November/December 2014 contest for your chance to win a Martin GPC-Aura GT Acoustic-Electric Guitar. 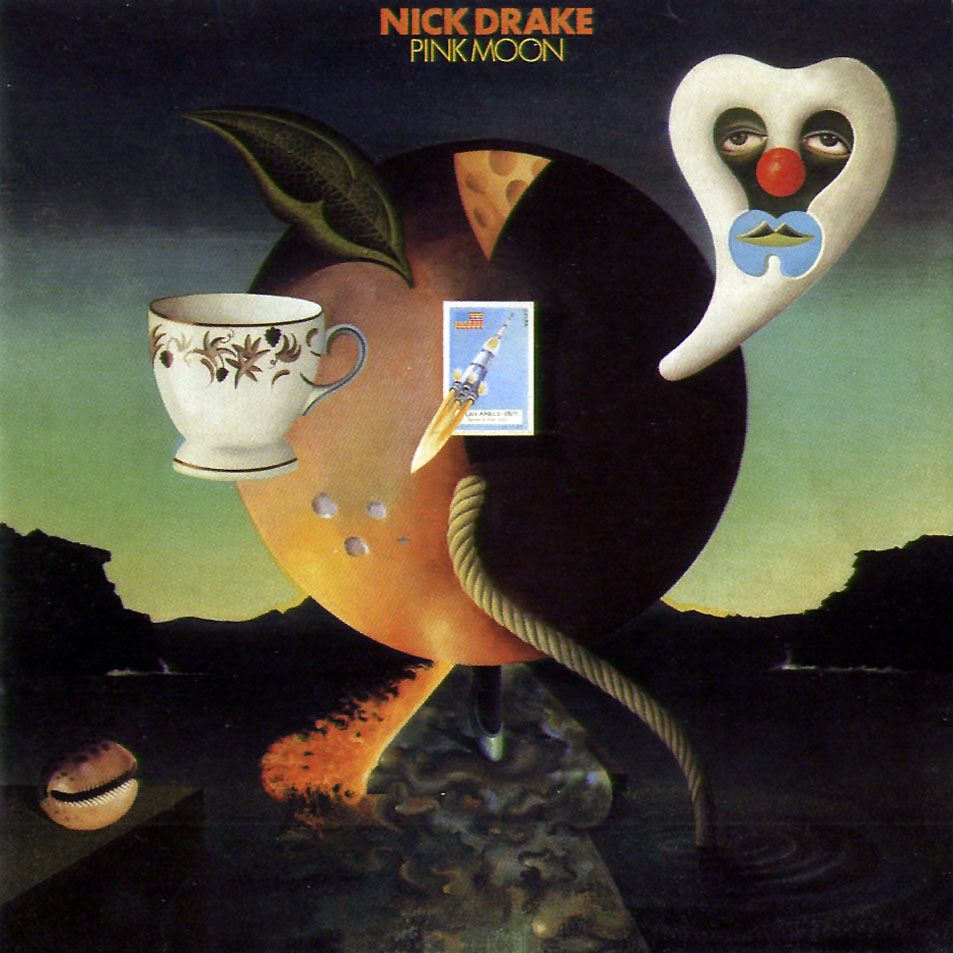 Nick Drake remains one of music’s most mysterious mystics. Each of his albums is unique in their own right, but Pink Moon takes the cake. This album can be appreciated by anyone, especially during a tough time or when alone. It’s haunting, but so intimate and beautiful. This era of the 1960s-70s has treasure troves of phenomenal music, but nothing compares to the minimalist approach of this record. His vocals encapsulate you, while the incredibly melodic guitar parts just go right through you. 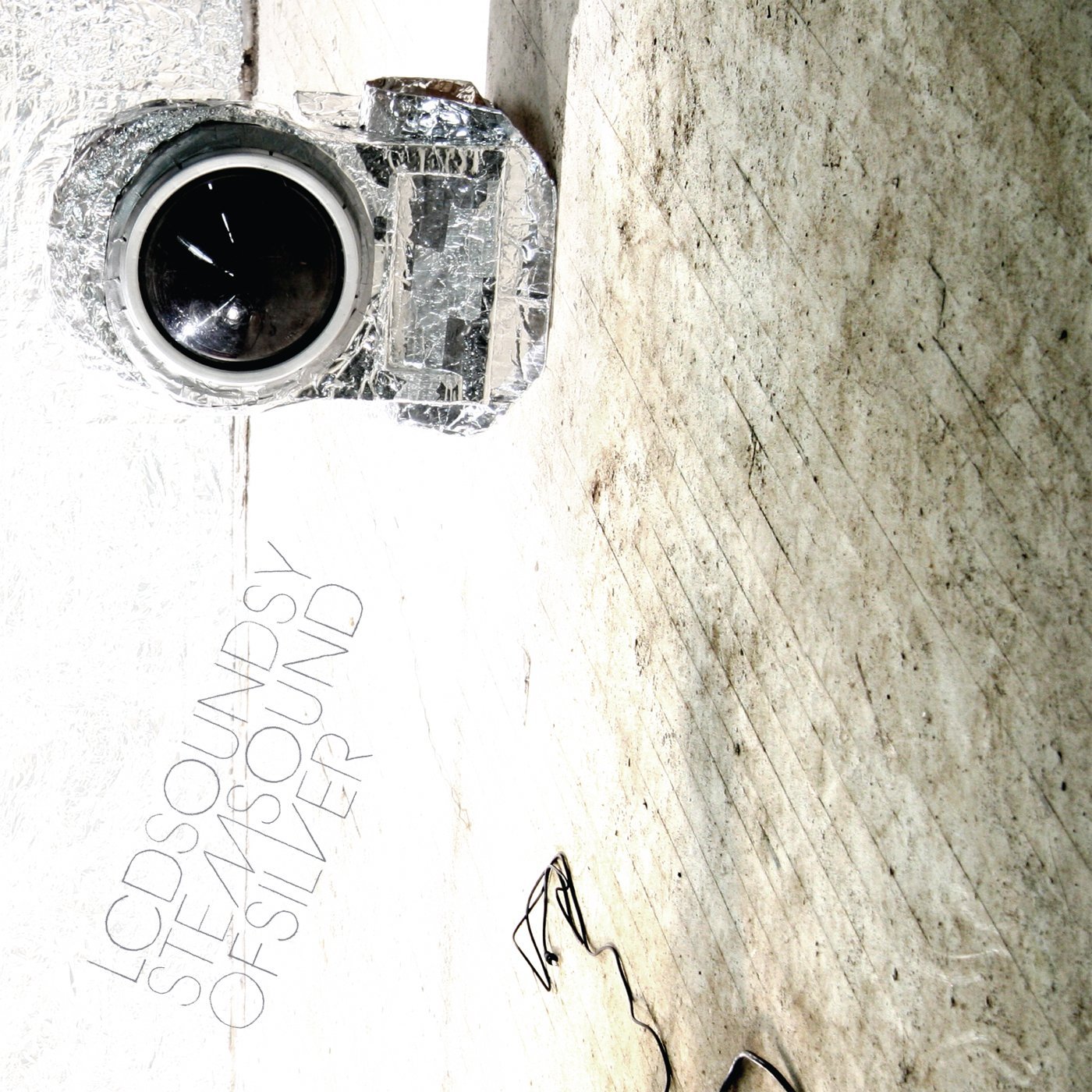 James Murphy is a genius. No band represents just from the opening drum machine loop on “Get Innocuous!”, you know it’s going to be a party. Every song is a jolt of electronic-disco-rock-punk. “All My Friends” might be the best song of the past 50 years. “Us v Them” and the title track explode with funky grit. I can’t listen to this album sitting down or being still. This album deserves dancing. Although they broke up, I’m glad I have this album, because it is a timeless masterpiece. I’m saving this for the children. They’re gonna need it. 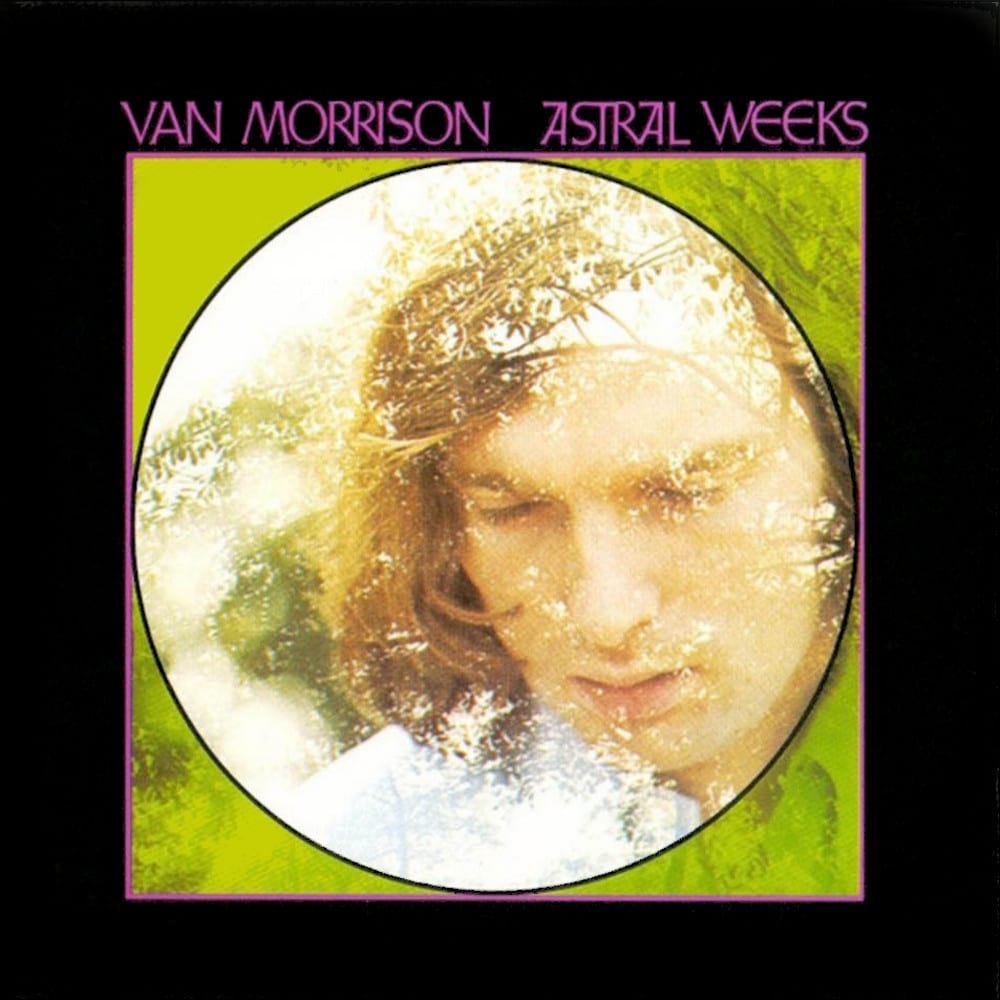 One time I read an interview with Robin Pecknold from Fleet Foxes and he said “Van Morrison’s Astral Weeks, to me, is the best-sounding album because it sounds like there were only six hours in the universe for that album to be recorded in.” Not only would I take this album to the other side, I would play this album as I die. The vocals, lyrics and instrumentation deliver a product which can even give the dead goosebumps. Like any great album, its cohesiveness guides the listener to somewhere entirely unique. Whether Van the Man is singing about love or a made up story, he makes you feel the music. The classically trained session musicians give a wonderful flavor to each of the album’s unique eight songs. While this album is playing you will forget ‘Brown Eyed Girl” ever existed, or for that matter all the music ever made. 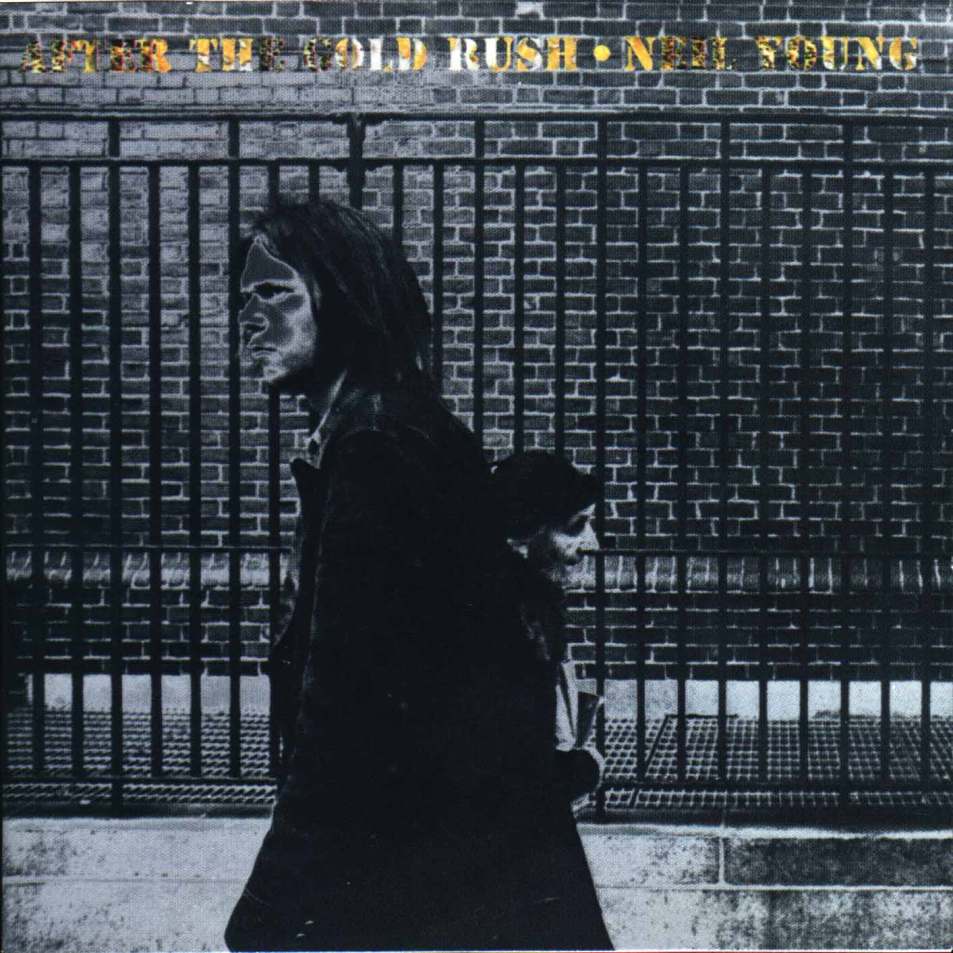 After The Gold Rush, Neil Young

Neil Young is a lot of things. The man has released dozens of unique albums with a countless number of talented people. While many people love his Crazy Horse material, and others love his Harvest-style pop folk. After the Gold Rush encompasses the best of both worlds. “Tell Me Why,” “After the Gold Rush” and “Only Love Can Break Your Heart” are among his most stunning pieces of work, both musically and lyrically. His tender rendition of “Oh Lonesome Me” highlights his delicate voice. The signature grunge spunk he’s known for lies within “Southern Man” and “When You Dance I Can Really Love”. The combination makes this album absolutely timeless. 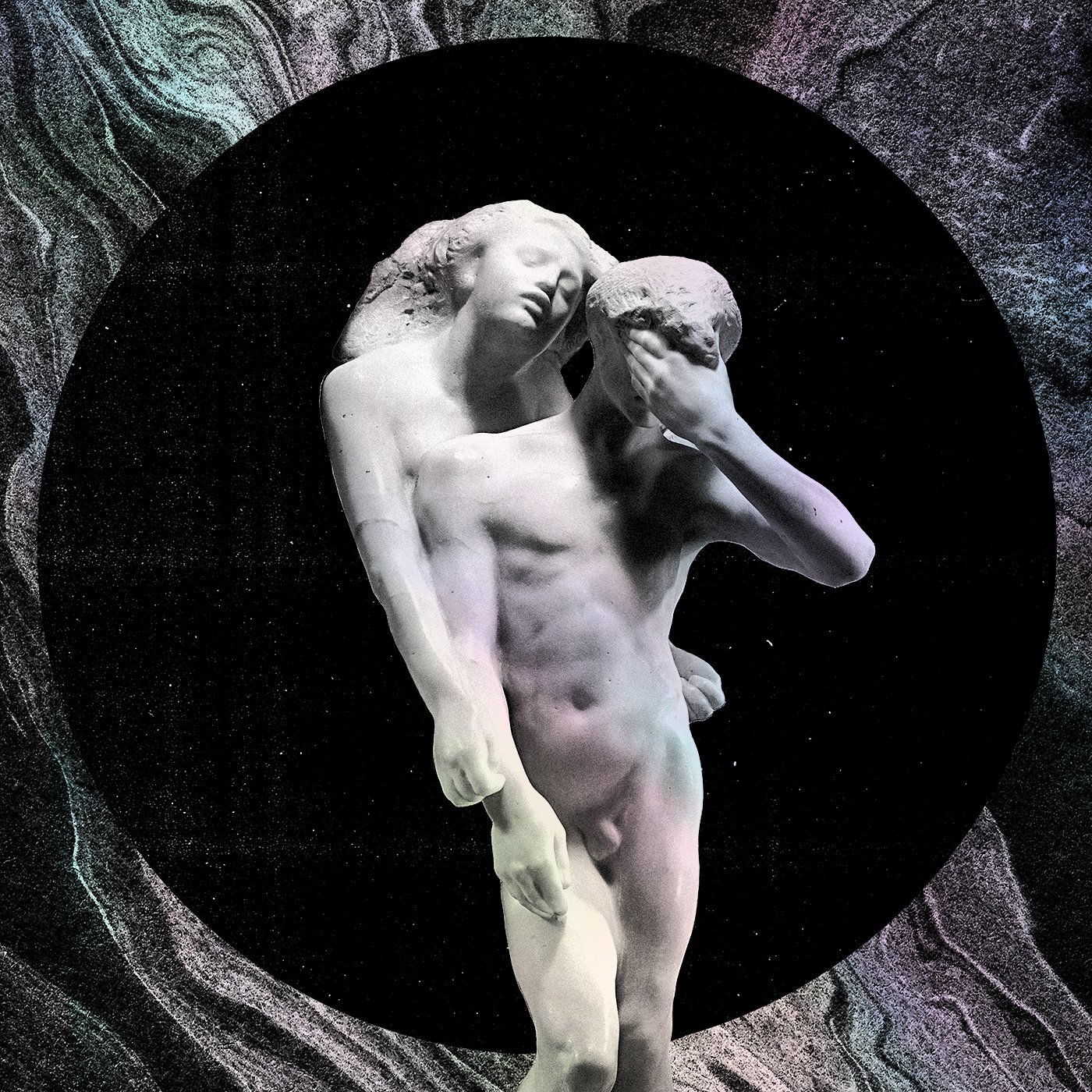 I was lucky enough to see Arcade Fire at an art gallery in Brooklyn during their Reflektor warm up shows as The Reflektors. I’ve never been to a better party and a better show. Not only are they the best live band out there, they are the ambassadors of the current generation. Funeral, Neon Bible and The Suburbs all address modern themes which so many people relate to. Reflektor is a change of pace and tone. From the new-wave pomp on “We Exist” to the dub-funk jam of “Here Comes the Night Time,” Reflektor gels as an artistic beauty which is only great as you allow it to be. It requires multiple listens and personal interaction, but the reward is an album which you can dance to, love to, eat to, sleep to, and live to. 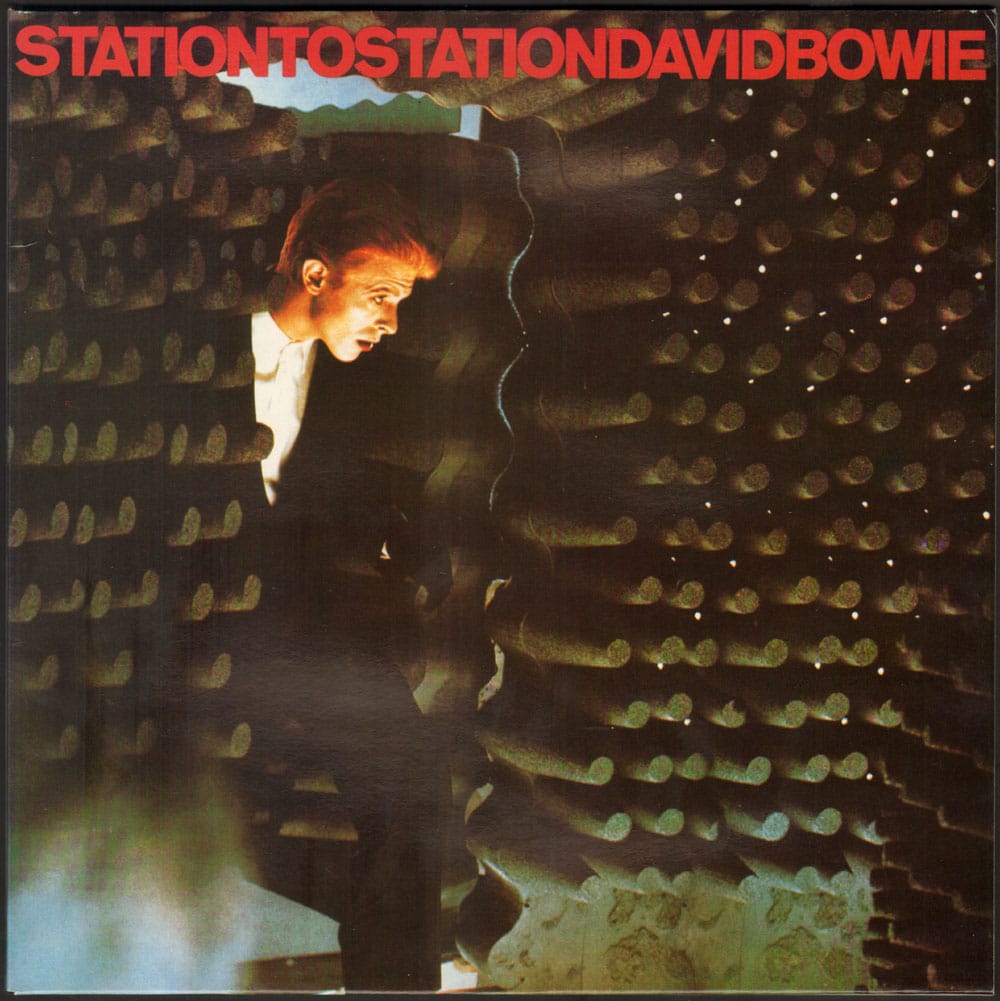 I’m a David Bowie junkie. Virtually everything he has done has been a combination of both as a musical and artistic expression. It’s unbelievable to think that David Bowie (through music, lyrics and a stage persona) created the “Thin White Duke.” Bowie himself described the character as an “emotionless Aryan superman.” The eerie title track cascades through different melodic phrases, eventually arriving at the totally funky “Golden Years.” The sonics on “Word on a Wing” and the signature Bowie charisma on “TVC-15” guide the album into unique territory. Maybe one day I will understand Bowie. Until then, I can just enjoy this album. 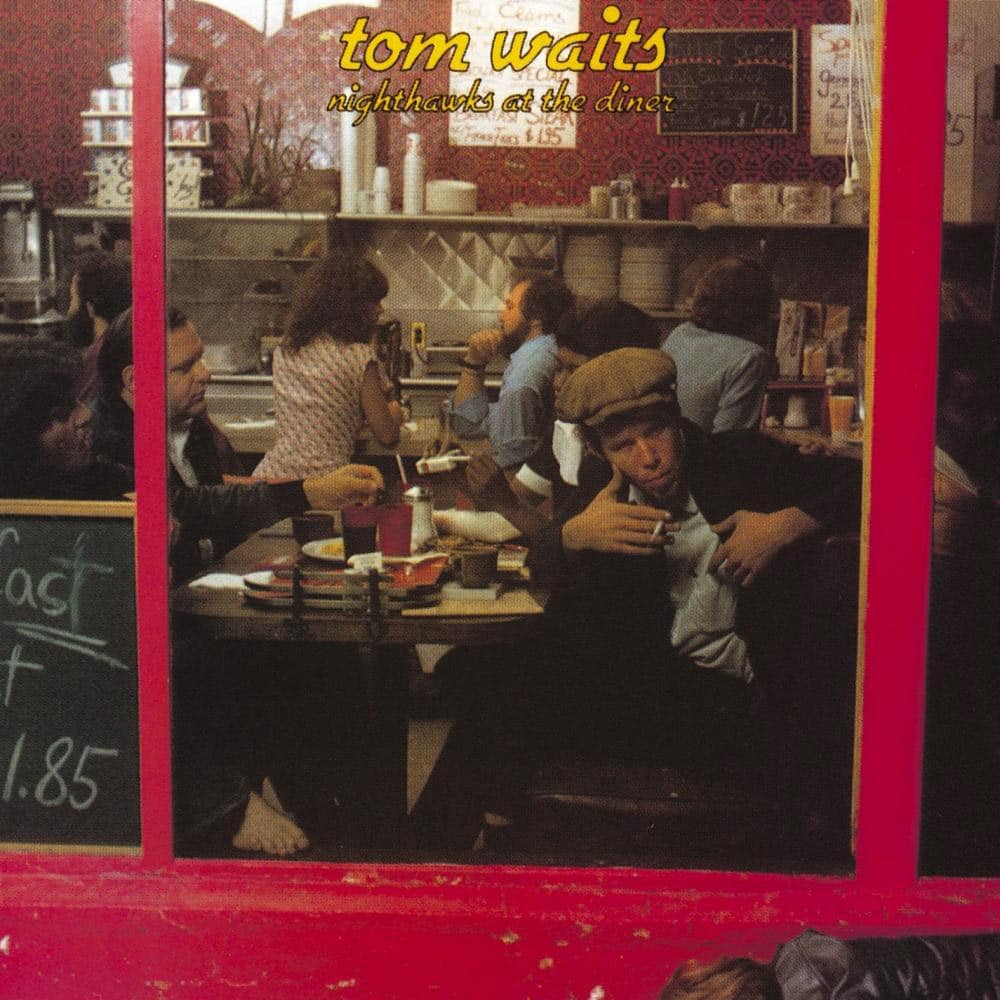 Nighthawks At The Diner, Tom Waits

Out of all the fantastic live albums ever recorded, perhaps the best one was recorded in a recording studio. Nighthawks At The Diner was recorded live in a recording studio (set up like a bar). Potato chips and drinks were served, and a stripper served as an opening act. For Tom Waits, this is normal. The songs and commentary are hilarious! Waits has an incredible voice and range which is only better with his backing band. When I listen to this album I feel like I’m in the 1950s, submersed by jazz and beat poets. 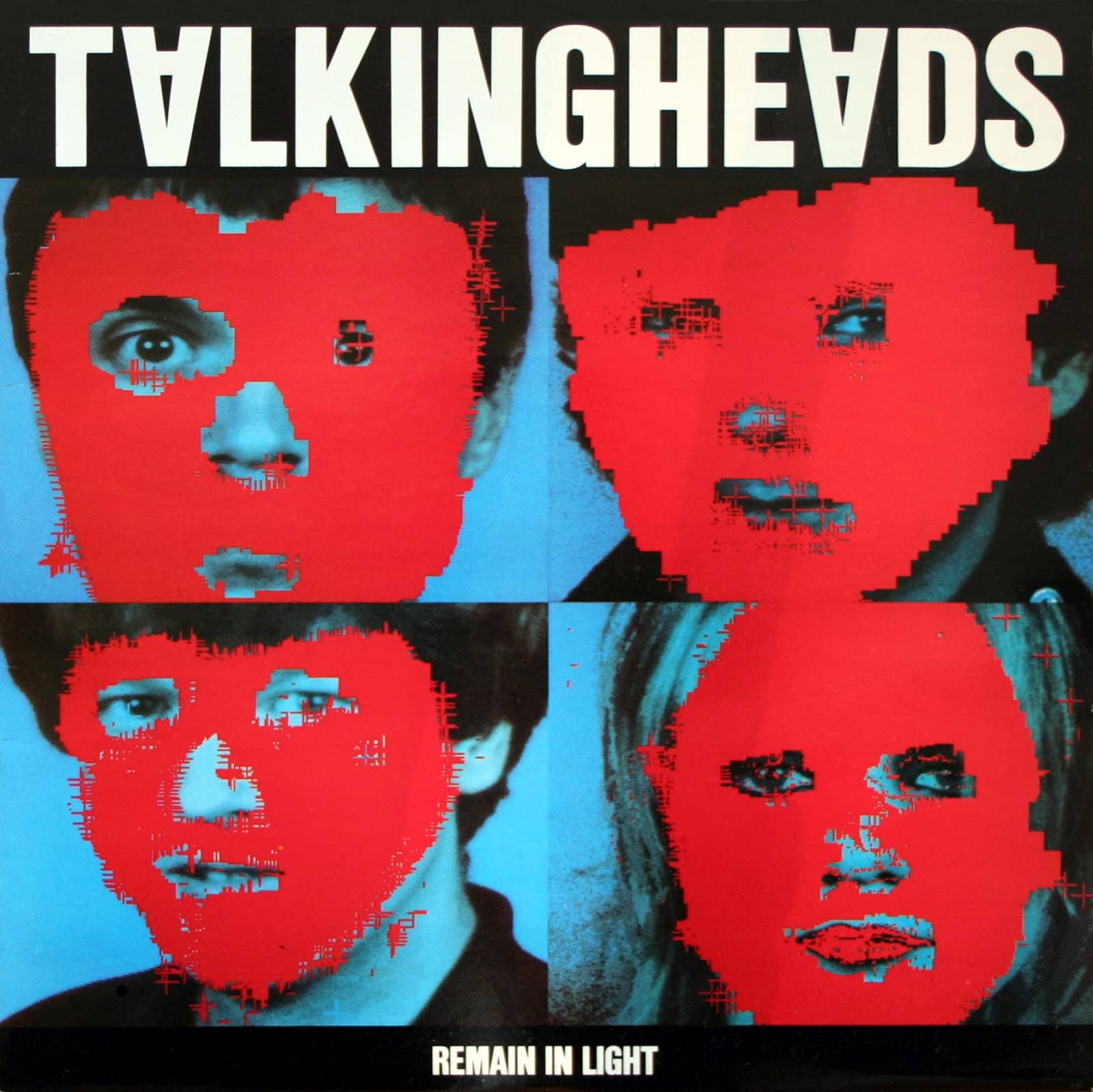 If I could only live with one piece of music, it would be this album. There’s nothing like it. David Byrne’s voice, Brian Eno’s production, the natural Talking Heads flavor, incomprehensible lyrics; it’s a masterpiece! “Born Under Punches” immediately grabs you, and from there you can’t escape. This is the one album which cannot be remotely described, but only enthusiastically observed. 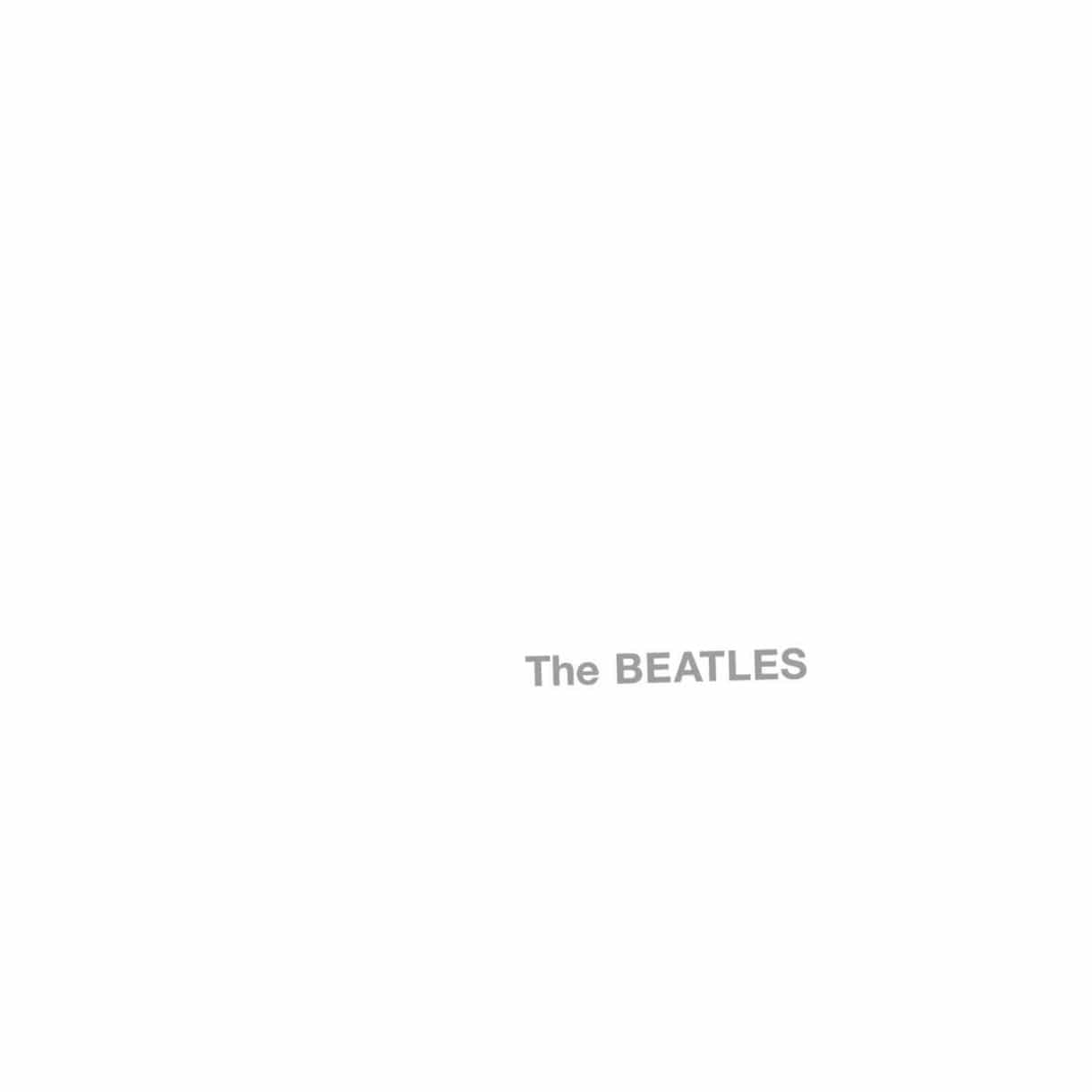 This album started it all for me. Although the Beatles never released a bad album, this one has sentimental value. Some of my earliest memories are listening to this album and just immersing myself in the songs. “The Continuing Story of Bungalow Bill,” “Martha My Dear” And “Everybody’s Got Something to Hide Except for Me and My Monkey” filled my childlike wonder with bizarre lyrics and melodies. The album is so diverse, and is so great because of its lack of focus. 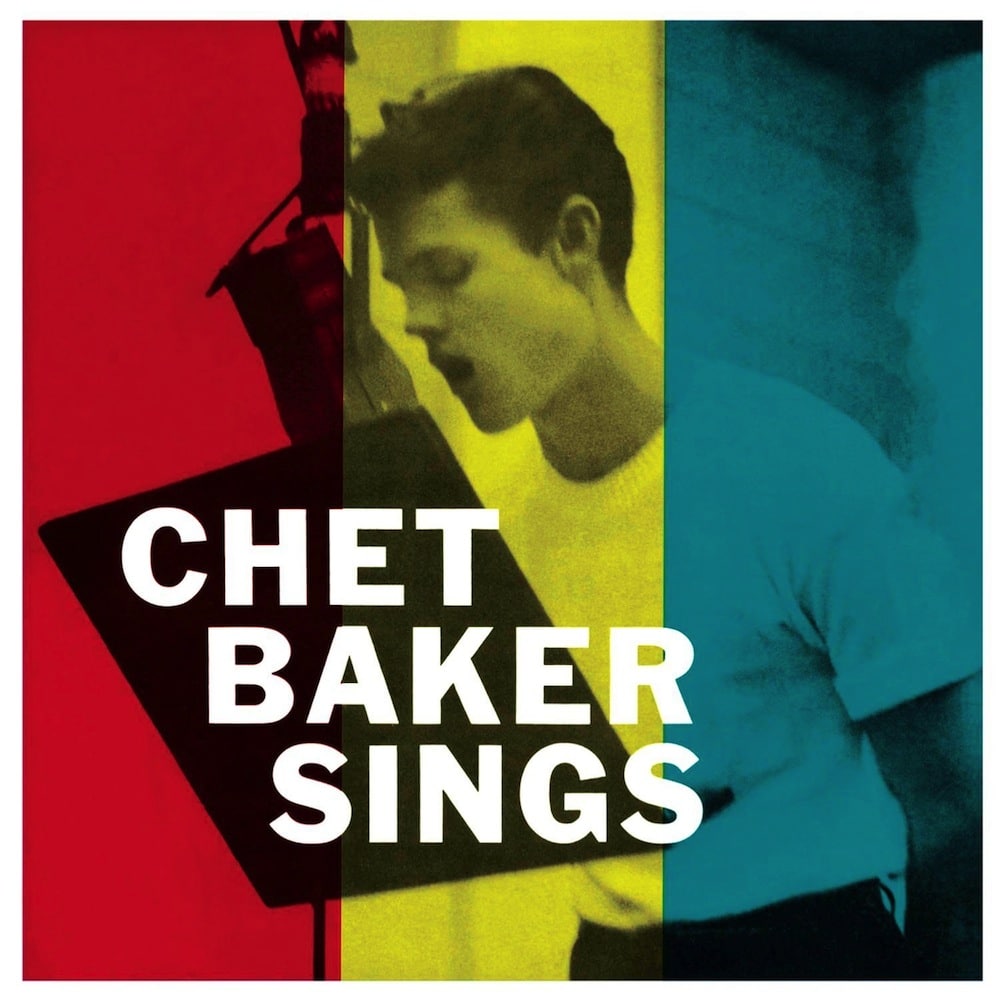 Yes, Chet Baker is a great trumpeter, but the magic is in his voice. His singing is so smooth and innocent, it’s refreshing to listen to someone who sounds human! On this album he covers a variety of standards, but he definitely makes them his own. “My Funny Valentine” and “I Get Along Without You Very Well”  are the highlights. I save this album for rainy days and calm nights. It is somewhat somber, but it is an essential in any musical library. 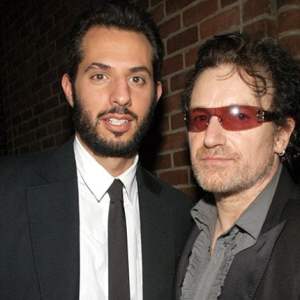 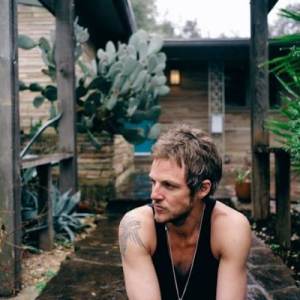