The Sex Pistols’ “God Save the Queen” was inevitably a point of conversation following Queen Elizabeth II’s death earlier this month. The group famously mocked and insulted the Queen on the single and it remains one of their most enduring hits.

Soon after news broke that the Queen had passed at her Balmoral home on September 8, John Lydon, the vocalist formerly known as Johnny Rotten, delivered a peacemaking statement towards the Queen writing, “Rest in Peace Queen Elizabeth II. Send her victorious.”

Later, Lydon released a statement on his website condemning efforts by his former bandmates to cash in on the Queen’s death, though he didn’t clarify which efforts he was referring to.

The statement read: “John Lydon wishes to distance himself from any Sex Pistols activity which aims to cash in on Queen Elizabeth II’s death. The musicians in the band and their management have approved a number of requests against John’s wishes on the basis of the majority court-ruling agreement.

“In John’s view, the timing for endorsing any Sex Pistols requests for commercial gain in connection with ‘God Save The Queen’ in particular is tasteless and disrespectful to the Queen and her family at this moment in time.

John wrote the lyrics to this historical song, and while he has never supported the monarchy, he feels that the family deserves some respect in this difficult time, as would be expected for any other person or family when someone close to them has died.”

Per Blabbermouth, a spokesman for Steve Jones and Paul Cook gave a response to Lydon’s claims saying, “We cannot understand what he would be referring to. Other than a couple requests for use of imagery or audio in news reports on The Queen and her impact on culture, there’s nothing new relating to ‘God Save The Queen’ being promoted or released in any way.”

Lydon has not further clarified his claims.

“God Save the Queen” reentered the charts 45 years after the initial release of the song even before the Queen’s passing thanks to a Hulu original series documenting their rise to fame. The re-emergence of the song coincided with the Queen’s Platinum Jubilee celebrations that celebrated her 70th year on the throne this past July. 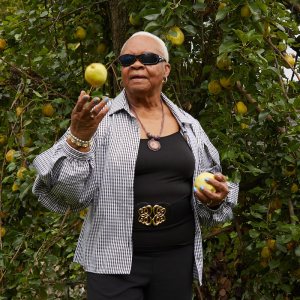 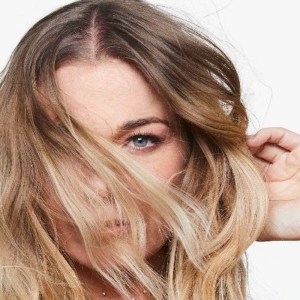