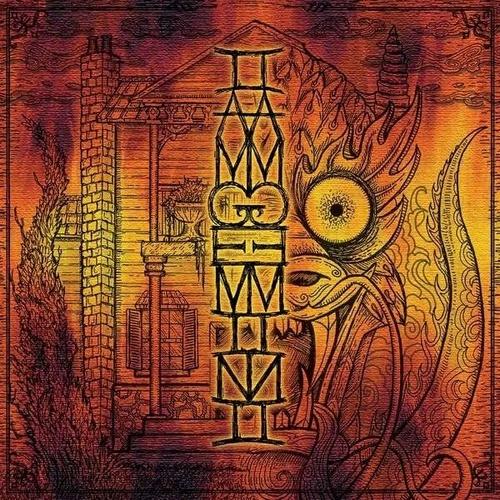 Call it an indie rock opera or, if that’s too dated, a movie for the ears, but Cursive frontman Tim Kasher has created a conceptual, innovative and challenging album that combines his already edgy music with an obtuse, often bizarre story. Lyrics are written as if spoken by various characters (serious listeners will need to follow with a libretto) in this biblically based story of estranged twin brothers separated at birth, one good/one evil that includes references to Cain and Able and twin sisters conjoined at the head. Musically this is complex prog/math rock with intricate arrangements, pounding drums, dueling guitars and no solos. It’s all as heavy and convoluted as it sounds, but the playing and production is top notch and those looking for an adventurous, unpredictable ride will appreciate Cursive’s sheer depth of vision. 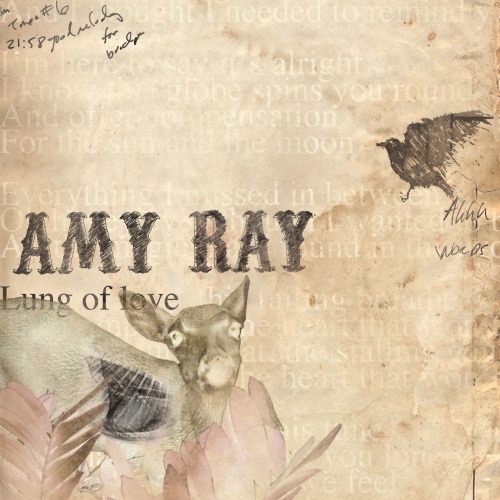 The prolific Indigo Girl releases her fourth studio set of original solo material since 2001 and first in four years. As in the past, these rock and power pop oriented songs and arrangements are generally tougher than what fans expect in her full time gig, but still boast wiry hooks that make them engaging and even radio ready.  The opening “When You’re Gone, You’re Gone” would make a logical single, the title track is a melodic gem and the closing “Bird in the Hand” would make a terrific IG track if it was played with acoustic guitars instead of thumping drums and punky strummed electrics. At just over 31 minutes it all ends too fast but shows Ray to be just as effective without her musical partner Emily Saliers, as with her. 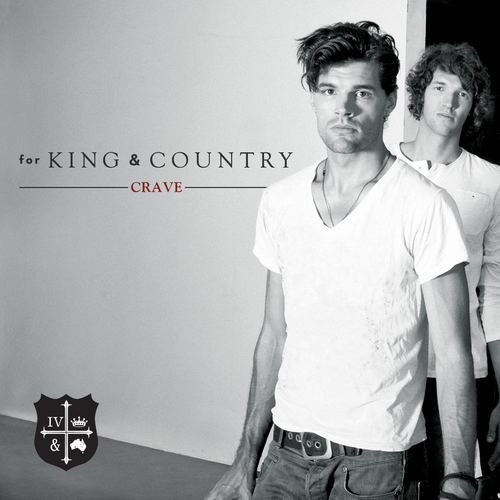 We already have one Fray, but for those who desire more arena-ready, lighter waving, piano based pop, Nashville by way of Australia twin brothers Joel and Luke Smallbone deliver the goods. Yearning tenor vocals are propelled by reverbed guitars, overdubbed everything and not much room for these songs to breathe between the bluster. Titles such as “Middle of Your Heart,” The Proof of Your Love” and “Love’s to Blame” tell all you need to know about the numerous busted hearts (that’s another song’s name) on display. While it’s all professionally recorded and well intentioned, this isn’t going anywhere anyone hasn’t been. Still, for those in need of some comely brothers’ faces on their bedroom walls to ease the pain of a broken romance, these dudes fill the bill just fine. 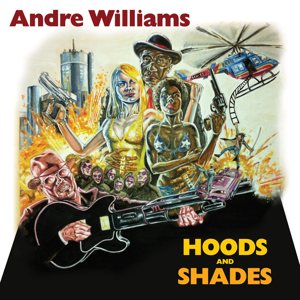 This veteran if somewhat under-the-radar R&B figure has been at it for over 50 years but has only recently hit his stride with a series of gutsy, gritty albums for Bloodshot, a label whose “insurgent” concept perfectly meshes with Mr. Williams’ offbeat approach. He hooked up with Detroit legends such as Don Was (on upright bass), Motown guitarist Dennis Coffey and producer Matthew Smith for this rambling, offbeat, acoustic based collection that defines the word spontaneous. Rockabilly, psychedelic funk and twisted, swampy soul/blues combine with Williams’ salty, baritone vocals for a riveting collection that’s a wonderful example of music made for the love of it by a been there/done that journeyman arguably just reaching his prime. 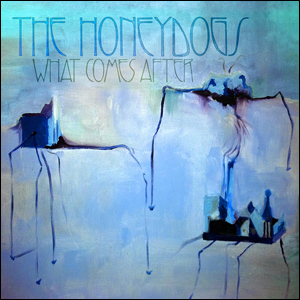 The Honeydogs
What Comes After
(Grain Belt)
[Rating: 3 stars]

This Minneapolis collective has been delivering quality if increasingly eclectic albums since 1995, and this, their tenth, is another in a long line of first-rate, somewhat quirky, thinking man’s heartland pop-rock. Frontman, multi-instrumentalist and only original member Adam Levy adds horns and strings for these dozen songs, recorded predominantly live in the studio over a productive 5 ½ day stretch. The tunes range from widescreen yet tightly constructed landscapes to more stripped down, Beatles-styled, often lyrically obtuse ruminations enlivened by trumpet, trombone and flugelhorn. It’s a lively set that needs a few spins to connect but is possibly the band’s finest release. 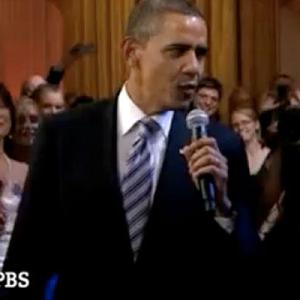