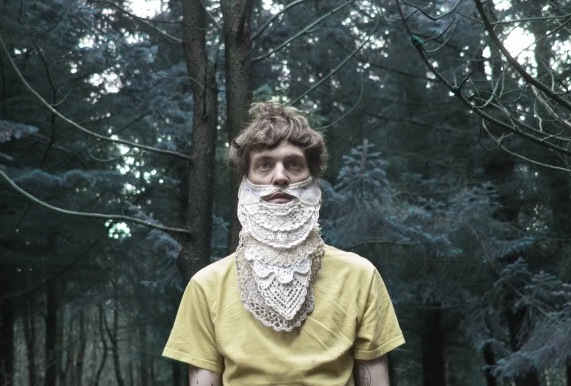 Iceland’s Sindri Már Sigfússon has sidelined his previous project, Seabear, and dropped the “Bous” from his current project to emerge fully as Sin Fang.

On standout track “Always Everything,” Sigfússon’s trademark churning acoustic guitars are given an elaborate context of trebly, Afropop electric guitars and chuck-a-chuck tribal drums. “Take care of me,” he sings in a soft, enchanting voice fairly reminiscent of the U.S.’s freak folk flag bearer.

In a video for the song “Because Of The Blood,” Sigfússon shows his weirdo side, skateboarding along a beautiful coastal stretch of Iceland with a strap-on beard made out of intricate doilies. But “Because Of The Blood” also lacks some of the inventiveness of “Always Everything.” It’s more in the “ready-for-TV” mode, and Sigfússon must know mailbox-money well, having scored a few Seabear cuts on Grey’s Anatomy and other shows. “Because Of The Blood” is Sigfússon’s indie-pop side: charming and well-executed, just not as lively and new as what he’s shown Sin Fang can be.

Sin Fang – Because Of The Blood from Máni M. Sigfússon on Vimeo. 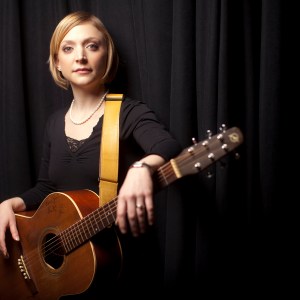