Earlier this week, we wrote about Apple’s forthcoming cloud locker and also mentioned Google’s hopes and dreams for the music space. While Google Music was recently discovered in secret, now CNET reports that the search giant’s service is “nearly ready to launch.”

Google’s one holdup, CNET and others have reported, is that they’d like their cloud locker service to be able to host music files that users have downloaded from any source. This would open up doors for users who have illegally downloaded music to then store the files on Google’s servers.

It is assumed that Apple’s terms for a cloud locker will be limited to only files acquired through iTunes (or perhaps other, legal downloading services).

As CNET points out, Apple and Google’s cloud locker is a new frontier in the digital music space, one in which no existing business models or deal structures exist. While a competitor to iTunes is clearly seen as a plus by record labels who have been strong-armed by Apple for years, the record execs are taking the cloud locker and its implications very seriously before finalizing licensing deals. 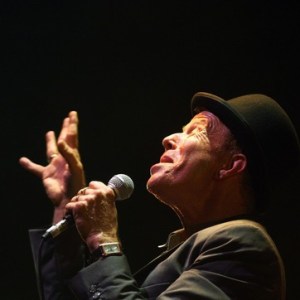 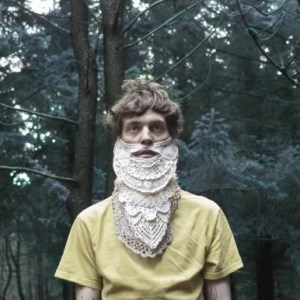