Sinéad O’Connor revealed that she is retiring from touring and recording music in a series of tweets over the weekend.

“This is to announce my retirement from touring and from working in the record business,” said O’Connor on Twitter on June 4. “I’ve gotten older and I’m tired. So it’s time for me to hang up my nipple tassels, having truly given my all.”

After a nearly 40-year career, the 54-year-old O’Connor said that she would be pulling out of all her concert dates originally scheduled for 2021 and 2022, saying “this soldier woman has grown old quicker than COVID.” In a follow up tweet, O’Connor said that it was not sad news, but beautiful, using the hashtag #MeTime. “A wise warrior knows when he or she should retreat,” she said.

Debuting with The Lion and the Cobra in 1987, O’Connor later broke out with the Prince-penned “Nothing Compares 2 U,” off her second album I Do Not Want What I Have Not Got in 1990 and went on to release 10 studio albums throughout her career with her 11th, NVDA (No Veteran Dies Alone), out in 2022.

On June 6, O’Connor addressed her team, apologizing for the abrupt announcement. “Apologies if any upset caused to booking agents or promoters or managers due to my tweeting about my retirement,” said O’Connor. “I guess the book made me realise I’m my own boss. I didn’t wanna wait for permission from the men, as to when I could announce it. Also, I’d had a few whiskeys.”

O’Connor recently released her memoir, “Rememberings,” in 2020, sharing more on her upbringing and rise and struggles in music through trauma and addiction. Revealing that she had lost someone “beloved to her” in 2020 and became addicted to another drug other than weed, which she also admitted to be addicted to for 34 years, O’Connor stated that she never took the proper time to recover, until now.

“I grew up with a lot of trauma and abuse,” she wrote in a tweet in November. “I then went straight into the music business and never learned really how to make a normal life. Never took proper time to heal. Wasn’t ready to either.”

In subsequent tweets following her retirement news, O’Connor has expressed her excitement over her last recording, the Irish song “Mo Ghile Mear (My Gallant Darling),” a song she always dreamed of working on, as well as her desire to work as a presenter or mentor on The Voice of Ireland.

“It’s been a forty year journey,” said O’Connor. “Time to put the feet up and make other dreams come true.” 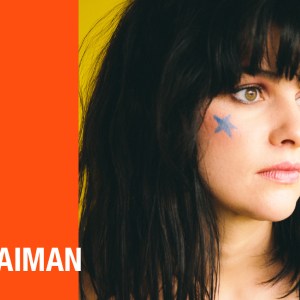 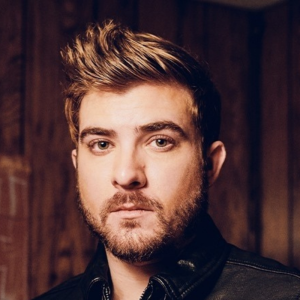