Crosby has some credibility in this area, being the guy who brought Joni to L.A., helping her get a record deal and even producing her first album, Song To A Seagull, 1968. Although his production, as he said, was mostly to get her in a studio and get out of the way. The beautiful “Michael From Mountains” from that album is our first song today in this, our series of songwriters’ greatest undercelebrated songs. Because Joni, like so many of our great songwriters, has written many famous, even iconic songs, such as “Both Sides Now” (recorded by Judy Collins, who also recorded “Michael”), countless masterpieces tend to be overshadowed.

Here are six. But as Joni fans know, the brilliance in her songwriting has extended through all the albums from 1968 on. Choosing these songs, which didn’t require but allowed some deep listening of these and many others, was revelatory. It was not a surprise that there was so much greatness here, but it was staggering to experience the depth of her artistry – the words, the music, the instrumentation – so singular and rich. And also the courage of constantly expanding her music and expression, gradually mixing jazz into her music while never abandoning the essential purity of the song: words and music.

To that she invited other brave, brilliant musicians like Jaco Pastorius, whose spirit and voice on the electric bass was the perfect complement to Joni’s songs and singing. Though her Mingus album is ostensibly a tribute to and collaboration with jazz legend Charlie Mingus (she wrote astounding lyrics to his music), it’s all about Jaco, who essentially duets with her on the bass, and also wrote the great horn arrangements. It’s among his greatest work, and stands as an underappreciated masterpiece. All of its songs could be included here, but with so much else to include from all her albums, we included only one, “Chair In The Sky.”

Here’s that one, and six other very great if overshadowed songs by Joni. 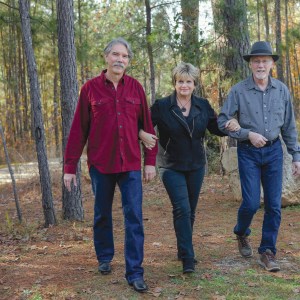 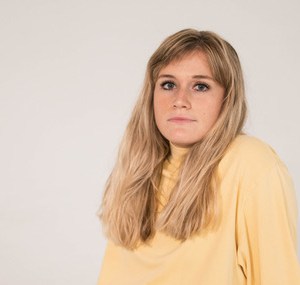