Treva Blomquist is one of those artists who refuses to be typecast within any one specific genre. Of course, that can prove to be a handicap at times, given that radio programmers and critics in particular like to have a catch-all that helps define a niche or at least makes it possible to categorize the music in a simple and succinct way. On the other hand, a musician like Blomquist ultimately proves more compelling simply because she defies that particular notion and makes music that isn’t beholden to any specific style or sensibility. So while the penalty she pays may find her somewhat out of step with a contemporary trend or trajectory, the intrigue and imagination she creates instead makes her all the more intriguing.

Which brings us to her new album, Snakes & Saints, which, as the title suggests, brings some sense of disparity. Blomquist shares a decided sense of passion and purpose in her vocals, but sung above a persistent, percolating pulse, the music takes on its own otherworldly ambiance, one that adds urgency without detracting from her emotional intent. On songs such as “Strong,” “Shape I’m In,” “Sugar,” and “Woke Up,” the music ably expresses the sentiments shared so succinctly in the titles, creating a dynamic which can billow from a hushed plea to a full flourish. It can be a bit eerie at times — the decidedly descriptive “Anger” proves a prime example — but at other times, particularly on a song such as “Sorry,” it’s her vulnerability and sensitivity that find their way to the fore.

Taken in tandem, it’s that beguiling allure that provides the most resilient impression overall, a captivating and compelling sound that rings with yearning and optimism, hope and deliberation, all in equal measure. If Blomquist is trying to reconcile her desires and determine her way forward, there’s never any sense that she’s faltering at any point along the way. For all her circumspect, it’s clear throughout that she’s both fully engaged and readily equipped to pull herself forward, whether the path is fully defined or still needed to be navigated. Blomquist herself has said that these songs are about the need to navigate that road to redemption. Thus, with Snakes & Saints she makes it clear she’s figuring out how best to avoid the former and find whatever comfort she can in the latter. If these songs are any indication, she’s able to discern the difference.

If you dig what you hear, give the album a pre-order. 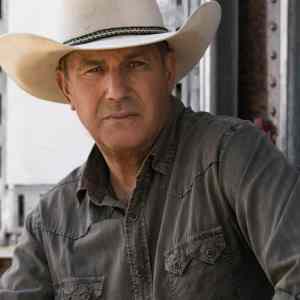 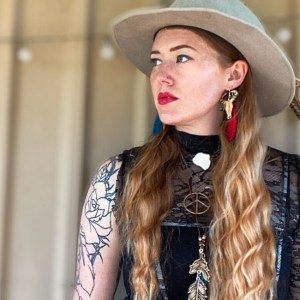