Swedish Americana artist Sofia Talvik has spent a considerable amount of time in America over the years, traveling the country in an RV with her husband, engineer Jonas Westin, in support of her prolific output of original material. With somewhere in the neighborhood of a dozen albums under her belt, she has become a model of how someone from a different country can come to America and support themselves while cultivating an international fan base.

Talvik’s latest album, Paws of a Bear, has been critically acclaimed in both the U.S. and Europe, charting on the U.S. Folk Radio, Roots Music Report, and Euro Americana charts. The album’s first single, her self-produced “Take Me Home,” spent several months in the Top 10 of the U.S. Folk Radio charts and is a part of her live show. But now, like countless musicians, Talvik is seeing her U.S. dates scuttled because of the cancellations brought on by the coronavirus pandemic.

She was working in Texas in anticipation of an appearance at SXSW, which now is not happening because of the illness. So she wrote and recorded, with Westin engineering and Tim Fleming playing pedal steel, a new single about the crisis and our reactions to it, “Meanwhile in Winnsboro.”

Talvik said that, when her dates started getting canceled, she just did what came naturally for her and wrote about the issue.

“I think we are all struggling to understand what the heck is going on right now. As an artist, writing songs is my way of processing reality and whatever is going on in my life. It was just the natural thing to do. We were supposed to play at SXSW, we were official this year and my pedal steel player from California came over to do two weeks of shows with us. We managed to do three shows in Texas before everything was closed down. So now that we were hanging out in our friend’s house down in Surfside we decided to do this little live recording of this new song.”

She just recorded “Meanwhile in Winnsboro” last week, but the song can be heard on Soundcloud (soundcloud.com/makakimusic), and Talvik plans to make it available through other digital options as well. “It’ll be available on my website for sure. It’s a live session so it probably won’t be released on all streaming platforms just yet.”

Talvik said she plans to stay in the States, even though the future of live music in the short term here is uncertain. “I live in Berlin, Germany, and it makes no sense to go back there right away. It’s a big city so it’s probably going to be hit harder than the countryside in Texas and Florida. I am touring in a little RV so we can go out somewhere to a campground and self-quarantine and still have a great time.”

In the meantime, Talvik is using social media to keep everyone apprised of her schedule, and to maybe even raise a few bucks to keep herself in this country and on the road. “Since our shows are canceled we now started this group on Facebook called Sofia Talvik – Quarantine Concerts – and we’ll live stream little concerts and new songs in the group. If anyone wants to donate to help us out they can join and check out the stuff we’ll be posting there.” 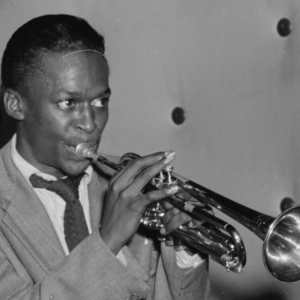 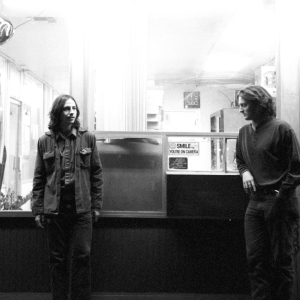