The album Kind of Blue by Miles Davis, which features the iconic composition “All Blues,” is the best-selling jazz album of all time. Hardly a day goes by that the recording isn’t written about on some internet site, with its genius and influence touted by everyone from the late Duane Allman to punk icon and spoken word artist Henry Rollins. In the new American Masters series documentary about Davis, The Birth of the Cool, airing lately on PBS stations, the story of the Kind of Blue sessions is chronicled as a defining moment in American music history. And that’s not just jazz history, but the history of all of modern music.

Jazz is often very complicated and difficult to play, though that’s not the case with this “All Blues.” That’s not to say it’s easy, though. A degree of finesse and command of one’s instrument is necessary to perform it with the right feel, and to swing at the proper tempo without overplaying. The group that Davis assembled for that recording was a band of masters that included pianist Bill Evans and saxophonists John Coltrane and Cannonball Adderley. Released in 1959, the Kind of Blue album was, of course, first sold on vinyl and reel-to-reel tape.

In the key of G, “All Blues” is a 12-bar blues in 6/8 time with a fairly basic progression comprised entirely of 7th chords. The piece is a favorite at jam sessions because it’s relatively easy to solo over when compared to something like Coltrane’s “Giant Steps.” But the majority of people who are familiar with the composition are probably unaware that the song actually had lyrics written it to soon after Davis recorded it, and has been recorded by Ernestine Anderson, Rachel Gould, Kellye Gray, and by the man who wrote the words himself, Oscar Brown Jr.

A singer, songwriter and poet, Oscar Brown Jr. wrote well over 100 other songs and more than a dozen plays in addition to the lyrics to “All Blues.” He was also known as a black activist, and his lyrics reflect the social and racial unrest of the early 1960s and beyond. The multi-faceted Brown was onetime political candidate on the Republican ticket, as well as a card-carrying communist until that association began to work against him. He also wrote lyrics for music composed by, or in conjunction with, other jazz greats, including Nat Adderley and Mongo Santamaria.

With his “All Blues” lyrics, Brown talked about how we are all people, regardless of color:

I’ll know we’re all blues/All shades, all hues, all blues/Some blues are sad

And while not overtly, he also addressed the challenges faced by America’s black population:

The color of colors/The blues are more than a color

No matter who plays or sings “All Blues,” Miles Davis’ original melody is instantly recognizable. For those who aren’t necessarily jazz aficionados, it can be one of those melodies where someone thinks, “Wow, I love this song! I can’t think of what it is, but I’ve heard it a million times…” And while some creators of art may have a problem with their creations not being instantly recognized like a pop hit, it can also be the greatest of compliments for a composer, to know that one’s work is so embedded in the consciousness of the masses. With or without lyrics, “All Blues” is that kind of classic work. 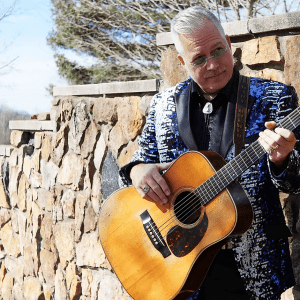 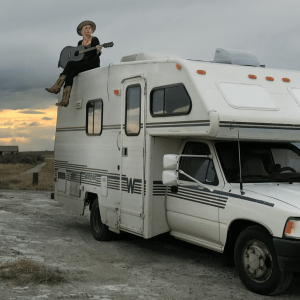