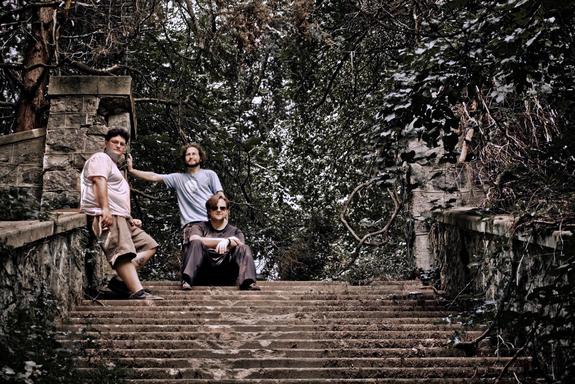 With an imposing name, Solar Temple Suicides make imposing music to match. Named after the Order of the Solar Temple cult – who performed mass suicides throughout the ’90s in Switzerland and Quebec – STS hopefully only share interest in their namesake’s esoteric beliefs. Luckily, the band channels the cult through oozy, psych rock rather than ritualistic suicide, drugged children, and burned corpses. STS came together around the Baltimore art and music collective, S.Carey Studios, but recorded their debut record, Sentinels of the Heliosphere (Sleepy Records), at the rehearsal space, Studio 14, after S.Carey was closed down. The album is a total psychedelic workout, incorporating classic rock structures with swirling post-rock effects and sound sources. “Pale Blue Dot” builds around anthemic electric guitar strums, rat-ta-tat drumming and Dan Deacon-esque knob twiddling. By the time the boys get the track really rolling, it’s shoegaze-y noise hanging on for dear life to a rock/soul chord progression. “A Rough Road Leads To The Stars” makes a direct reference the cult leaders’ belief in fire, but the song’s almost-catchy, hallucinatory chant does a better job recreating a hazy, sun-filled room than a burned-out building. 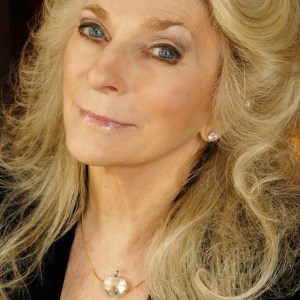 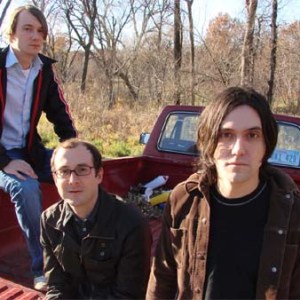