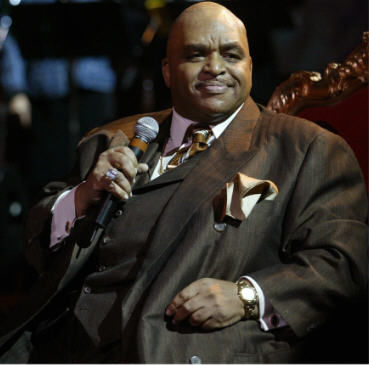 Soul legend Solomon Burke died October 10 at Schiphol Airport in Amsterdam (the official cause has not been given). He was 70. Growing up in Philadelphia, Burke escaped poverty by employing his distinctive voice and unique stage presence. Nicknamed “The King,” he eventually sold more than 17 million records in his lifetime.

“I was born over the top of the church,” Burke told Time Out Chicago in 2005. “Nobody ever heard me crying because downstairs was tubas and trombones and a big bass drum and people shoutin’ and geetars twangin’. I don’t even know what key I came here in. That was my beginning. You can feel the spirit of what’s inside of me, that’s natural for me.”

He also worked as a mortician and a preacher and raised 21 children. Burke was best known for such hits as “Cry To Me,” “You Can Make It If You Try,” and “Everybody Needs Somebody To Love.” In 2002, he recorded the album Don’t Give Up On Me, which featured songs that were expressly written for him by artists like Bob Dylan, Brian Wilson and Tom Waits. His most recent album, Nothing’s Impossible, was released by E1 this April, and was helmed by the late producer Willie Mitchell. 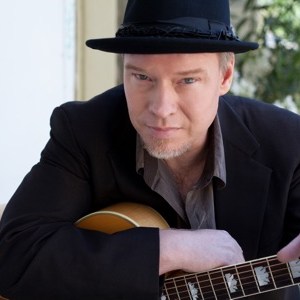 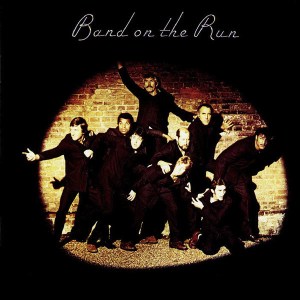