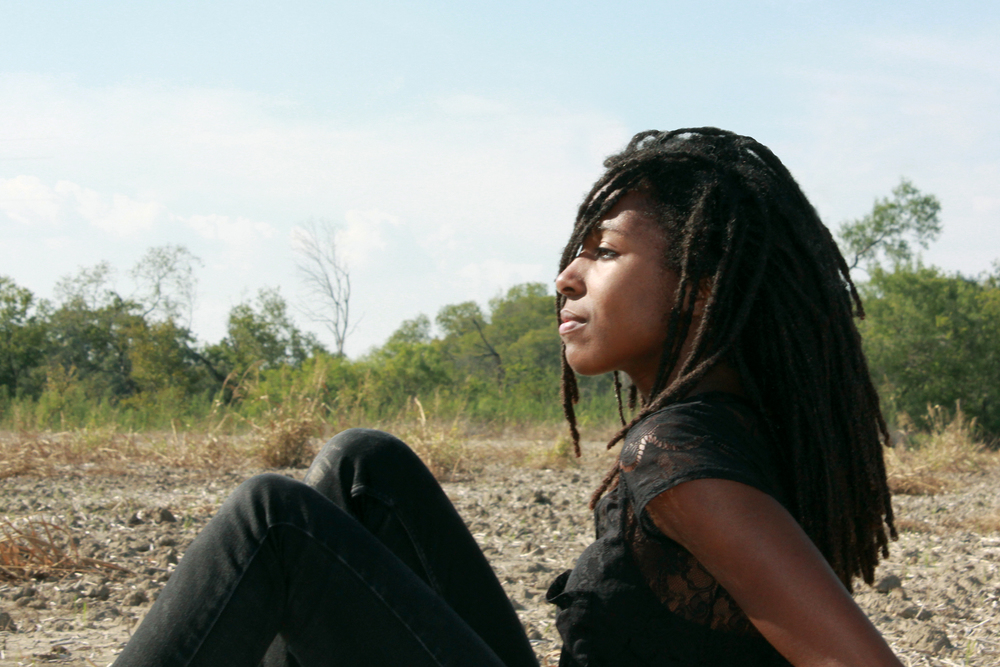 As any songwriter will tell you, sometimes the best ideas come at the most unexpected times. So was the case for Aisha Burns when she wrote “Requiem,” the latest track released from her upcoming record Life in the Midwater. “This song was written in the most spontaneous way and wound up being one of the heaviest for me,” says Burns.

The concept came to Burns as she was running through a routine practice on her violin. “I was practicing scales to a drone in the key of E, and at some point, I stopped playing and started singing a melody that came to mind with the words “my mother gone.”  I spent the rest of the afternoon furiously writing harmonies and lyrics and tracking the demo,” she says.

Burns’ haunting vocal gives the song a dark, surreal feeling, befitting of a drift through the ocean or an endless float through space. “The ending is really special for me too. Affected strings rise and fall to create this spacey, otherworldly atmosphere,” says Burns.

Hear the track below. Life in the Midwater is set for release 9/17. 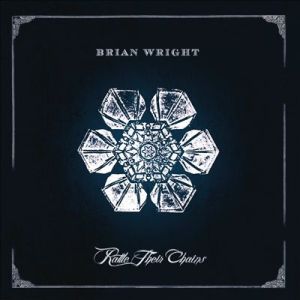 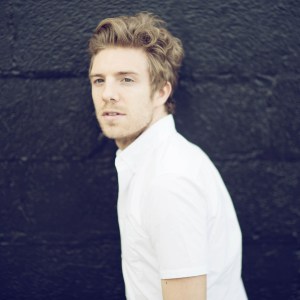