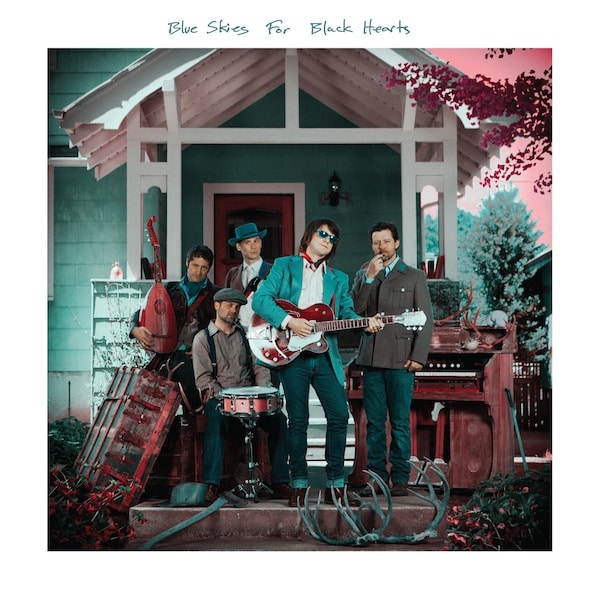 For their new self-titled release, their sixth, Blue Skies For Black Hearts pulls from the American musical fabric they were born into, past and present, and tie it together in a harmony-laden long player that sings like a back highway, cross-country summer road trip. Setting aside the brit pop revival sounds common to their previous releases, this Portland, Or quintet’s newest endeavor is firmly rooted in the spirit of other American rock and roll greats like Petty, Chilton, and Doug Sahm (who the band frequently covers in live sets) where undeniable hooks and sing-along choruses are king.

“I love songwriters like Doug Sahm. He’s a true American. A one man melting pot. All these different kinds of music go in and his own, unique rock and roll is what comes out on the other side. You can hear the cajun, latin, blues and rock. Everything is still intact, yet it’s his own style that comes through in the end.” Similarly diverse, Blue Skies’ new outing pulls elements of jazz, americana, folk, funk and doo-wop, melding them with their signature brand of Pacific Northwest rock and their propensity for penning instant classics.

Blue Skies For Black Hearts began over 13 years ago as a songwriting outlet for musician/producer/engineer Pat Kearns. Along with long time lead guitarist Michael Lewis, the band’s newest lineup includes Portland music veterans Mark Brietenbach, Grant Law and Jason Russell. “The new band is killing it” says Lewis. “They bring such a depth to the music, that I’m still hearing new things every time I spin a track of the new LP. It’s clearly our best record to date.” 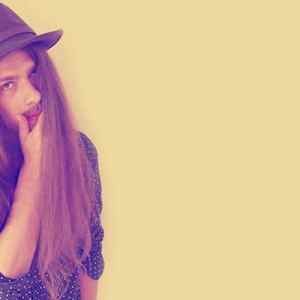