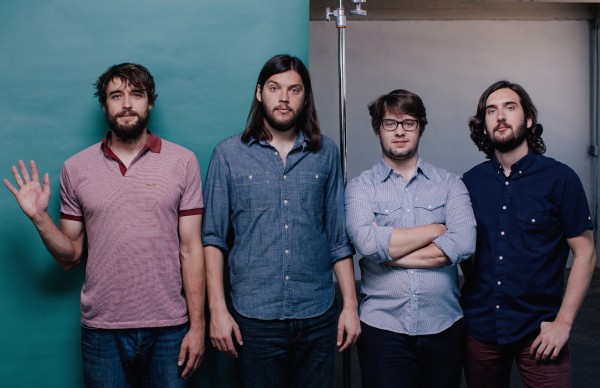 The Song: “Do You Remember Love”
The Band: The Colleens
Who’s That?: A San Antonio psych-americana band formed by brothers Josh and Jon Harter.
Fun Fact: Their new album Wild Dreams was recorded and produced by the brothers, who work as producers and engineers at their father’s studio.
Sounds Like: The lovechild of The Wall and Band of Horses.
Songwriter Says: “Do You Remember Love” is one of our most proud moments on the album, Jonathan Harter says. “It’s the oldest song and it’s seen the most incarnations. We like that so many of our influences can be heard. There are classic elements like George Harrison and Pink Floyd but played over a more contemporary rhythm. It’s also one of the most fun songs to play live since it’s so dynamic.” 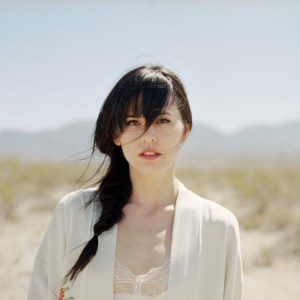 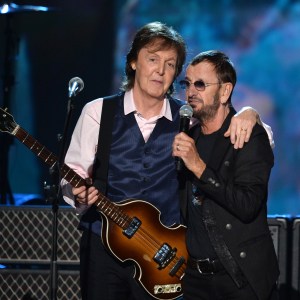