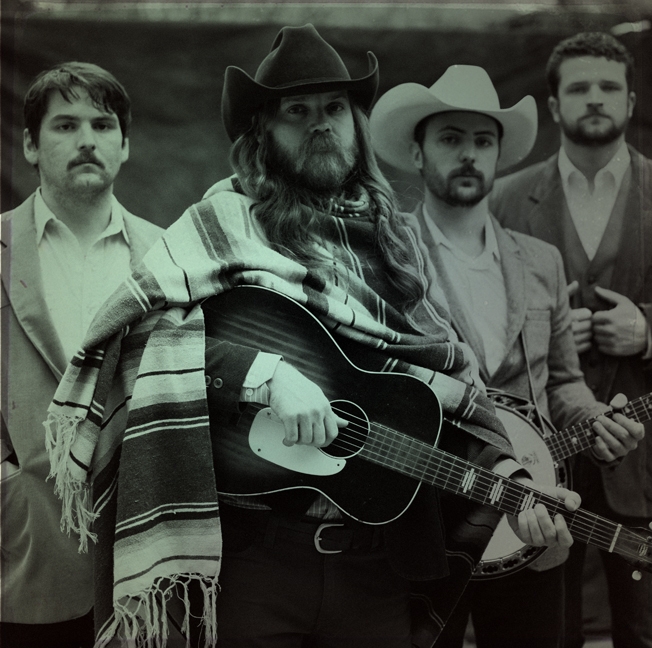 On May 15, the critically-acclaimed Austin, Texas rock outfit Crooks will release The Rain Will Come. The new disc was produced by Danny Reisch (Okkervil River, Spoon, Shearwater), and features Flaco Jiminez of Texas Tornadoes on accordion.

We’ve got a special premiere for you: the title track, a driving slice of country noir, with lonesome guitars and a shuffling beat that mimics wipers on a windshield.

“My parents were raised in very small farming communities in the southern part of Nebraska — so I spent a lot of time going back there during the summers growing up,” Crooks frontman Josh Mazour tells American Songwriter about the song’s genesis. “Everything is dependent on hard work and a little bit of luck, or faith, around there. You don’t know whether a storm is going to come and provide the rain that is needed, or cause damage that makes life more difficult. But you do know that, more often than not, the rain will come. It’s pretty telling of what most people go through, I guess — just in different forms.

“We’d sit outside and watch the skies turn greenish while the clouds started moving around,” Mazour continues. “Eventually we’d have to get in the basement to take cover while it passed. One summer, while I wasn’t there, a tornado destroyed a large part of my grandma’s small town. The next summer things would be alright, and the storms would provide what they needed. It’s an interesting place, and one of my favorites.” 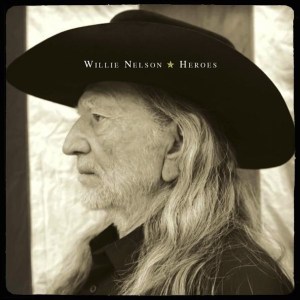 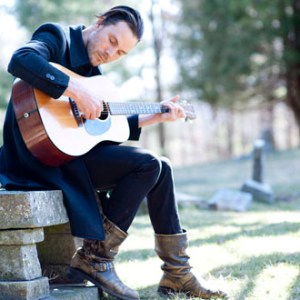