Devon Sproule has never done things the conventional way. Raised in a commune in rural Virginia, she released her first album at 16 years old and began touring before she was a legal adult, even spending a few years as a folksinging expat in Berlin. Now, after establishing herself as a cred-worthy solo artist with a knack for swirling acoustic roots music, jazz, indie-pop and country into the same package, she’s throwing her weight behind Colours, a collaborative album written and recorded with Mike O’Neill.

O’Neill, who performed with the Canadian indie band Inbreds before taking a role in the cult TV show Trailer Park Boys, helped plant the seedlings for the record’s lead single, “You Can’t Help It.”

“I had written some music I really liked,” he says. “I thought it had a bit of a Carole King thing going on, but I didn’t have words that I was happy with. When you have a melody you feel strongly about and you don’t find the words right away, it can be tough. It starts to seem like nothing you come up with is good enough. Luckily for me, Devon wrote words that felt just right, and when I heard her demo, it sounded like a song.”

“Mike and I referred to the song as ‘Mozz,’” she tells us, “because the dynamic between the two characters was sort of like the Salieri/Mozart relationship in the movie “Amadeus.” I think it’s really common to envy another artist’s way of creating. Mike and I had some of that in our writing dynamic, but in a complementing way, because I generally favored lyric-writing and he had melodies practically falling out of his ears. He had already come up with the general idea, plus the music, the melody, and all the harmony parts. So once I got over my initial nervousness at messing with it, it wasn’t too hard to finish the puzzle. I got stuck on the chorus for a while, but it was during a writer’s residency where my husband Paul was working, too, and he helped me get unstuck.”

Look for Colours on October 8. 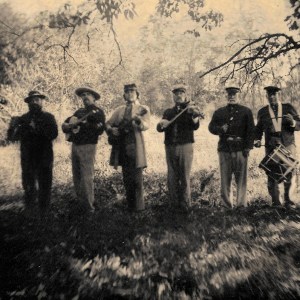 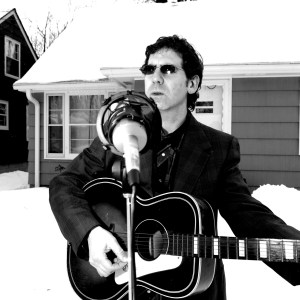