Elephant Revival will play the Telluride Bluegrass Festival this weekend, but don’t expect the band to trot out a bunch of boot-scootin’ Appalachian hoedowns. Since forming in 2006, they’ve has cast a wide net with their music, flirting with everything from Celtic folk to 1940s jazz to Southern folk-rock. On “Birds and Stars,” the opening track from their upcoming album, These Changing Skies, the bandmates swirl their coed harmonies, banjo riffs and fiddles into a folksy watercolor. Ryan Hadlock, still flush with success after producing the Lumineers’ debut, recorded the album at Bear Creak Studios.

“‘Birds and Stars’ was written in a flash,” says Daniel Rodriquez, who bounces between guitar, banjo and vocals throughout the album. “Guitar, pen, pad, a candlelit ethereal setting. It was written two weeks before we went into the studio, and it was orchestrated in the studio. It came out just how I heard it, and more! Everyone in the band performed it splendidly. There’s a freshness to it because its’ such a new piece. The yearning, the quenching — it’s all there. It’s a lure into the splendor.”

Look for These Changing Skies on September 3. 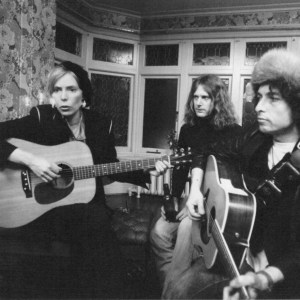 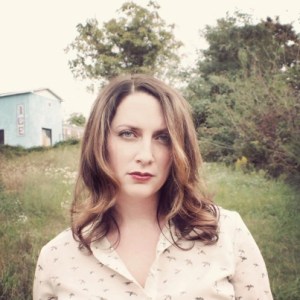