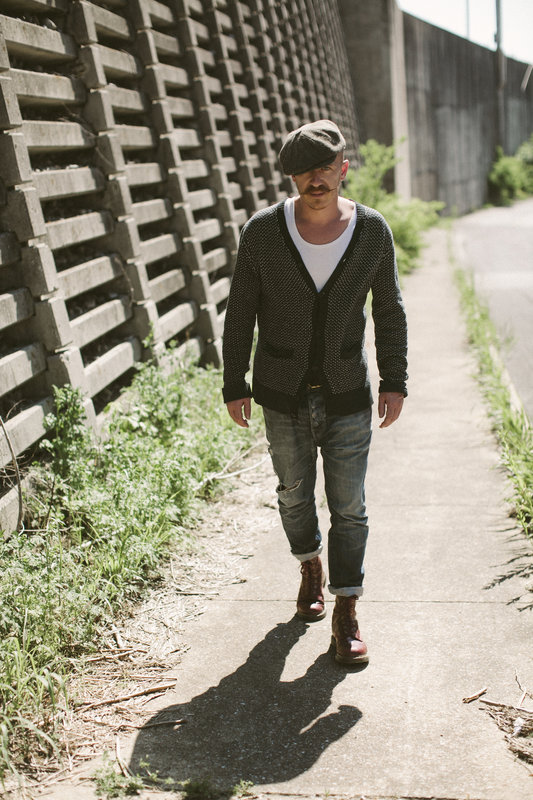 Earlier this summer, Foy Vance hit the road with Bonnie Raitt, kicking off every night of her sold-out UK tour with an opening set of rootsy, climatic rock & roll. Raitt returned the favor by singing on “You and I,” the fourth track from Vance’s sophomore album, Joy of Nothing.

You’ll have to wait until August 27 to hear that duet (along with the rest of the record), but we can hook you up with an advance stream of “Closed Hand, Full of Friends.” It’s a heartland rock & roll anthem, shot through the fist-pumping influence of Bruce Springsteen. Don’t blame us if you start dancing in the dark.

“‘Closed Hand, Full of Friends’ is one of the catalyst songs on this record,” says Vance. “It was written during a move from the hum drum of London to the stillness of the Scottish Highlands. I was feeling like a man let loose.” 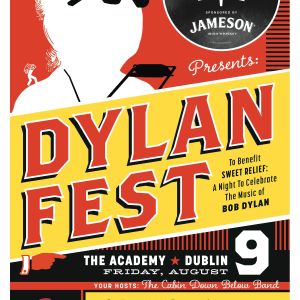 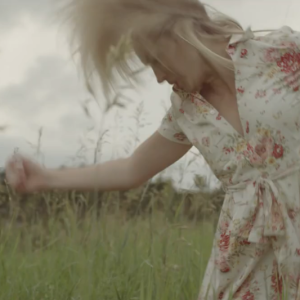