Like the spooky soundtrack to some unwritten Cormac McCarthy novel, Teresa Maldonado’s  songs are dark, haunting things, combining the sounds of southwestern Americana with the timeless strains of old-world folk music. On her band Georgia’s Horse’s upcoming album Weather Codes, she draws inspiration from far-flung influences like Bauhaus and Leslie Gore, pitting her voice against a backdrop of minor-key guitar riffs and horror movie strings.

Most of the songs were composed on a beaten-up piano — one that hasn’t been tuned since 1992 — and recorded at night. There’s an off-kilter, nocturnal sort of ambience on songs like “Ginger,” which moves forward at a creepy pace, like a person stumbling their way through a house in the pitch-black darkness. Listen to that tune below, and look for the full album in June. 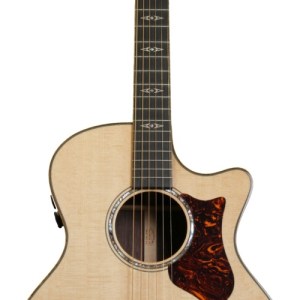 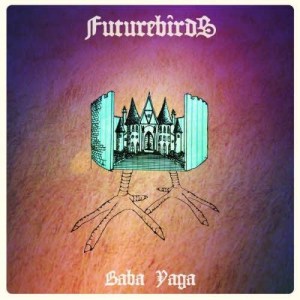