Gregory Uhlmann was first known for his work with Fell Runner, a math-rock band known for their experimental music. Now, he’s channeling his inner singer-songwriter on his forthcoming solo debut album Odd Job, out February 10. New track “Phone It In” showcases this new side of Uhlmann, who counts Nick Drake and Phillip Glass among his influences.

“This song mimics the sensation of a person who becomes lost in thought driving on the freeway and suddenly finds they’ve arrived at their destination and missed the journey,” Uhlmann says. “I wanted the song to be steady in most ways — without surprise — to give it more of a hypnotic quality. Lyrically it’s mostly about doubting one’s instincts, but in its harmonic context there’s a certain hopefulness within its darkness. When we recorded this song we tracked the guitar part first without a click. Tim Carr [co-producer/drummer] and I felt as if that would be a more interesting, human way of recording the piece. He was up for the challenge of playing with an imperfect guitar part. If you listen closely there are some occasional dips in the time and feel of the song that give it more of a wobble that I really like”

Listen to “Phone It In” below. 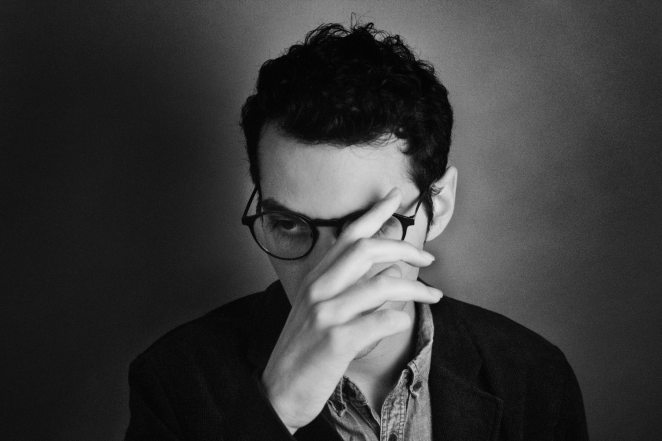 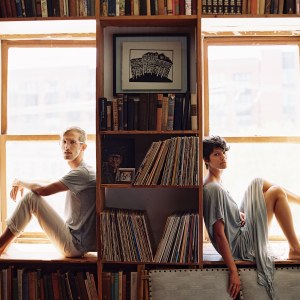 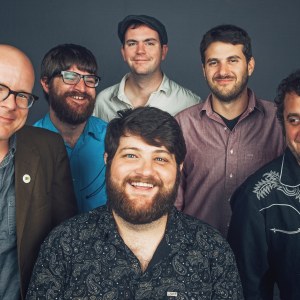