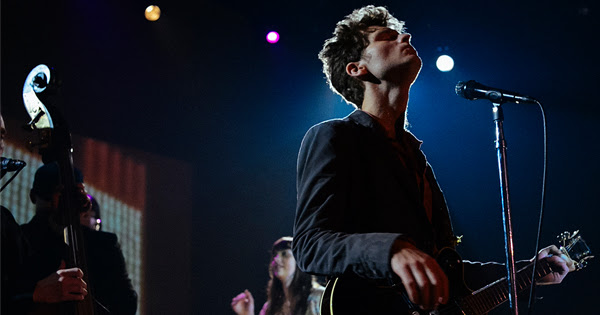 The Artist: Smokey-voiced Seattle troubadour James Apollo
The Song: “White Line,” from his upcoming third album Angelorum
Fun Fact: To create the album’s dark, experimental vibe, Apollo inundated his band with the music of Martin Denny, Les Baxter, and “a lot of that weird Indian-style Rolling Stones stuff.”
Songwriter Says: “I spent a lot of time watching the lines become one in the road. I followed ’em. It led to the water. I stopped. I heard the world going round. So now I’m waiting here for my house to pass by.” 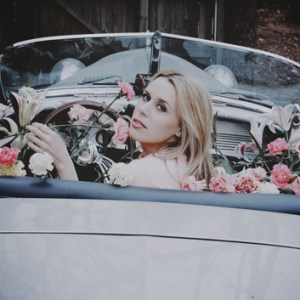 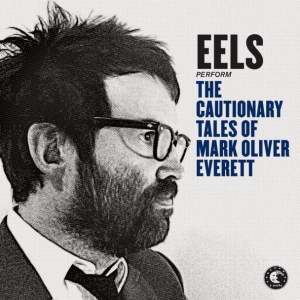