Jason Cruz And The Howl’s new album LoungeCore drops this Friday. You might know Cruz as the frontman for the legendary punk band Strung Out. His solo material leans more americana/alt-country though, which is where we come in. Take a listen to the moody album track “Blue Jesus” below.

“I wanted to write something that was completely opposite of everything I have been surrounded by my whole musical career,” Cruz tells American Songwriter. “I wanted to write the song equivalent of a David Lynch movie. Understatement is my modus operandi. ‘Blue Jesus’ is about a sad drunk Jesus bored with his creation.” 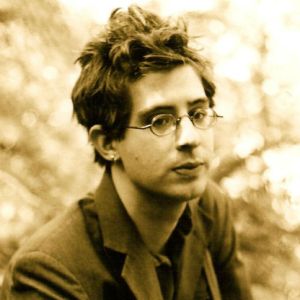 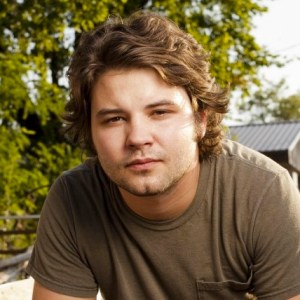