We’ve already seen some good things come out of the fall of beloved Nashville band The Apache Relay – like guitarist Mike Harris’ new band Warm Ryders – but former fiddle player Kellen Wenrich has risen from the ashes as well, by way of his new solo project Kellen of Troy. Take a listen to his first single “So You Found Yourself A Rockstar,” an energetic, pop-rock track about losing your significant other to someone way “cooler” than yourself.

“‘So you Found Yourself a Rockstar’ is about getting cheated on by someone who – well – found themselves a rockstar,” says Wenrich. “It’s pretty easy to find someone higher up the food chain in a city like Nashville, a place where the big fish sleep with the little fish. It’s the cornerstone track for Posthumous Release (out next year) so I figured it deserved a video.

I didn’t want to take the video too seriously or make something depressing or desolate; after all, it’s really an upbeat tune. I figured why not invite some friends over, lip sync guitars, and have a party. Cameos include band members Steve Smith, Mark Sloan, and Stephen Sebastian, engineer Adam Taylor, who mixed the track, director CK Cate’s son Anderson and The Weeks members Cyle Barnes and Sam Williams. The Weeks saw the first time I ever played ‘So You Found Yourself a Rockstar’ – in fact Sam played bass that night – on a stage somewhere in Dublin, so made it extra special to have them be a part of the video.”

Watch the video below, and catch Kellen of Troy at an upcoming DISCOVER Series event at Nashville’s The Family Wash on 10/3. 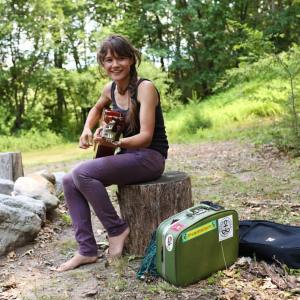 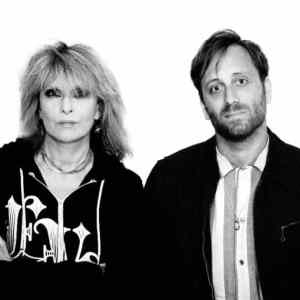