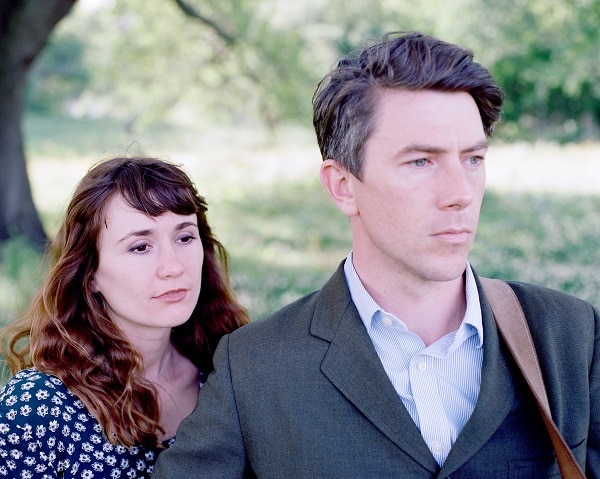 The Song: “Swing That Thing,” off his album Everlasting Arms, out via Bloodshot Records on September 30

Songwriter says: “Swing that Thing” was written in Rome, Italy backstage before a show with Mojo Station Blues and our guitarist/hero Roberto Luti. My then fiancée Esther and I were on the road around Europe and were warming up backstage. I was riffing on this one chord fingerpicking pattern inspired by the guitar work of North Mississippi greats like R.L. Burnside and Fred MacDowell. Esther was doing a little shimmy-hop kind of dance, and I tried to deepen the groove that I was playing in efforts to make her hop. The first lyrics that came for the song are “’Gonna give you my grandma’s diamond ring, make you miss Esther King. I love the way you Swing that Thing.” Esther now wears the ring of my late grandmother who was also named Esther King.

I remember improvising something like that on stage that night when the tune first took place. It felt fresh and energetic in a way. It had a different feel than any of our other tunes.

After the show, we discovered that our dressing room had been taken over by burlesque dancers who were prepping for the next show. We could not find our belongings because there were wigs, make-up, and feathered boas everywhere. One of the dancers approached our guitarist Roberto in a deep feminine voice asking, ”Do you dance?” 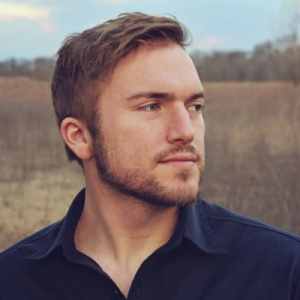 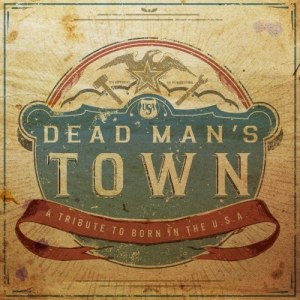