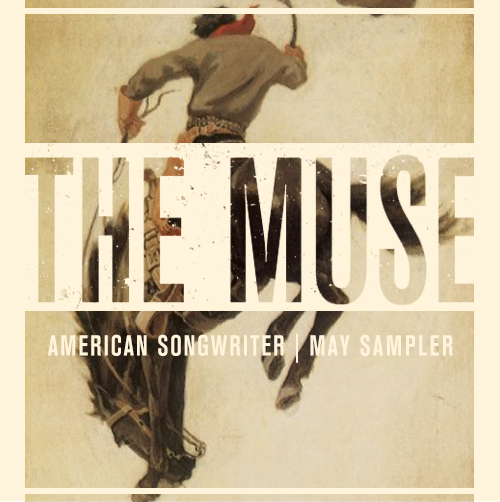 In conjunction with our May/June issue, American Songwriter proudly presents The Muse, May 2013 Sampler, featuring 12 must-hear tracks from some of our favorite artists. And the best thing about it? It’s free!

The Features, “This Disorder”

Walking a line between modern-day indie rock and revivalist new wave, The Features urge their listeners to take a break from iPhones, laptops and other ubiquitous electronics of the 21st century. “The problem here is plain to see,” Matt Pelham sings, “commonly known as an LCD.” Now go outside and play!

Mixing their Southern roots with the sun-streaked, harmony-filled sounds of West Coast pop/rock, Futurebirds evoke everyone from Crazy Horse to the Beach Boys with “Virginia Slims,” the kickoff track from Baba Yaga.

On this woozy, wobbly Americana ballad, Matthew Houck promises to mend his broken ways and rejoin the woman he once drove away. When mariachi horns blast their way into the song’s latter half, adding a touch of Mexican flair to an otherwise Southern-sounding tune, you realize just how far the guy might have strayed.

Bleeding harmonies take the spotlight on this sparse, ragged tribute to a lonely love affair. “Oh, how desperately she looks at me,” Justin Kinkel-Schuster wails in a countrified tenor, recognizing the sad fact that he’s far too desperate, as well, to turn her away.

Caitlin Rose,  “I Was Cruel”

Don’t be fooled by her doe-eyed charm. Caitlin Rose’s vocals sound lovely and lonely against her band’s countrypolitan swirl of Telecaster guitar, pedal steel, banjo and organ, but this country girl has a bite, too. “I never knew I was cruel, baby,” she coos, “‘til I met you.” Ouch.

Trading his alt-country roots for an old-school Bakersfield sound, Jay Farrar delivers his twangiest performance in years with this breezy country waltz. Come for the pedal steel guitar riffs, played by the frontman himself. Stay for the dueling fiddles, which help crank up the vintage factor.

Luke Winslow-King warns us to stay away from the levees on “The Coming Tide,” mixing the sounds of his native New Orleans – Dixieland jazz, gospel, and vintage rhythm & blues – with the bottleneck slide guitar riffs and harmony vocals of bandmate Esther Rose.

Hancock turns back the clock with “Lone Rode Home,” a retro country shuffle influenced by rockabilly, western swing and classic honky-tonk. This is vintage Texas music, the sort of dust-kicking stuff that was made for roadhouses, juke joints and long drives along Highway 16.

Cheyenne Marie Mize, “As It Comes”

Stretching her Americana roots with heavy doses of R&B, horn-laden soul and smoky blues-rock, Cheyenne Mize turns over a new leaf with “As It Comes.” Gone is the singer-songwriter who launched her career with slow-burning folksongs. “As It Comes,” the first release from her upcoming Among The Grey, is a firestarter.

Jessica Campbell waves goodbye to a no-good partner on this lush, elegiac ballad. “Something about you never felt like home,” she admits, while strings swoon in the background. The surprise highlight? An astral, mid-song guitar solo by Tyler Burkham, axe man for the Nashville band Leagues.

Will Johnson, “Scorpion” (Live At AS)

The title track from Will Johnson’s latest solo release is a sad, plaintive thing, rooted in little more than finger-plucked acoustic guitar and world-weary vocals. Tracked at the American Songwriter office, this live performance adds a haunting, bluesy edge to the studio original. 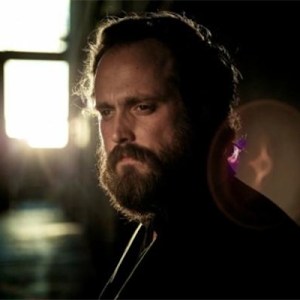 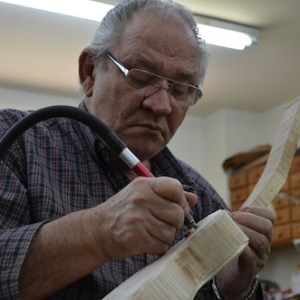