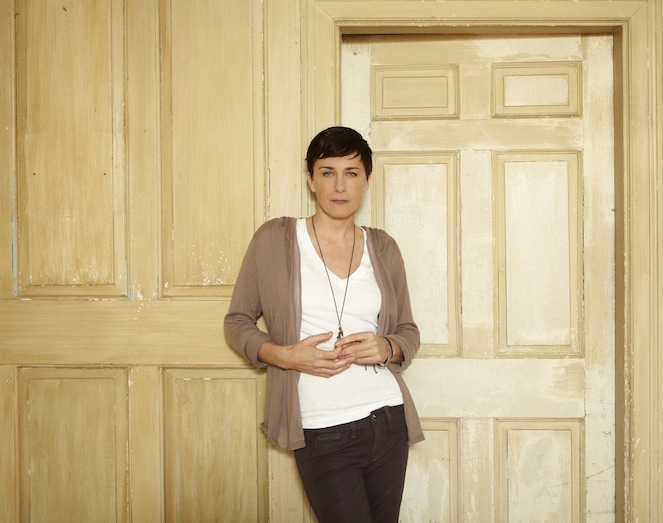 A breakup album with a happy ending, Melissa Ferrick’s newest release takes us through the messy end of one relationship and into the early stages of another. Ferrick, a member of the same ‘90s alt-rock scene that spawned Liz Phair and PJ Harvey, embraces her inner folkie this time around, layering the new songs with pedal steel and acoustic guitar. She pays special attention to the tracklist, too. Located toward the middle of the album, “Pity Song” is the first of several transitional tunes, meaning it literally occupies the point between old and new love.

“‘Pity Song’ is a song about the desire for renewal; the plea for release from a painful experience,” says Ferrick, who will release the album on June 4. “The performance of my friend and colleague Darcel Wilson represents the ‘voice of assurance.’ I love the way this song builds and lets go. It’s one of my favorite recordings on the new record.” 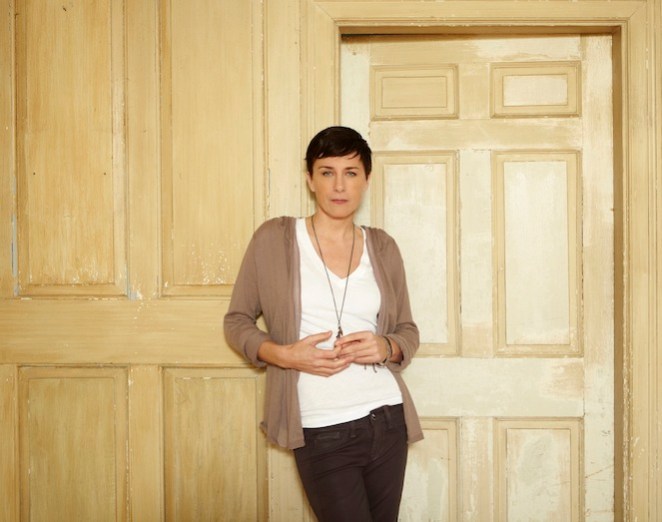 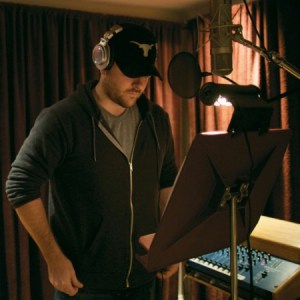 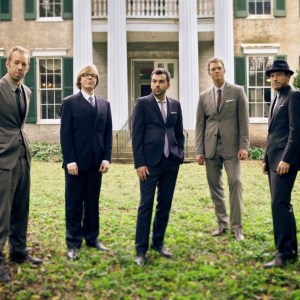