Like Chuck Ragan, Matt Gould cut his teeth as a punk rocker before transforming himself into a rootsy singer/songwriter. He channels the influence of Ragan’s Revival Tour friends — not to mention the fiery, blue-collar sweep of Bruce Springsteen — with his new solo project, Northcote, whose debut album hits stores in two weeks. “Burn Right Past Them All” is the album’s lead single, a folk-punk anthem rooted in brass, furiously strummed acoustic guitar and Gould’s hoarse baritone.

“This song was written along Dallas Road in Victoria BC, in my old Dodge Caravan,” he says. “From that point, you can see the tankers and boats pass and the border town of Washington State in the distance, across the water. We were new to Victoria and I was feeling alone at times. Time was creeping along and passing by before my eyes. The characters in the song are teachers to me. Some passed on, some moved away, others left behind in a sense. I admire each character in their element, in their current: my grandmother the writer, brother the artist, father the car guy. May you absorb and feel success in your path. In your happiness, you burn past the trolling tankers; the borders and the water. May you be forever foolish.” 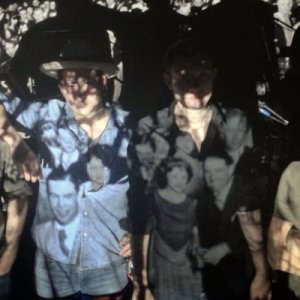 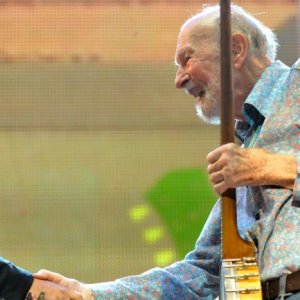