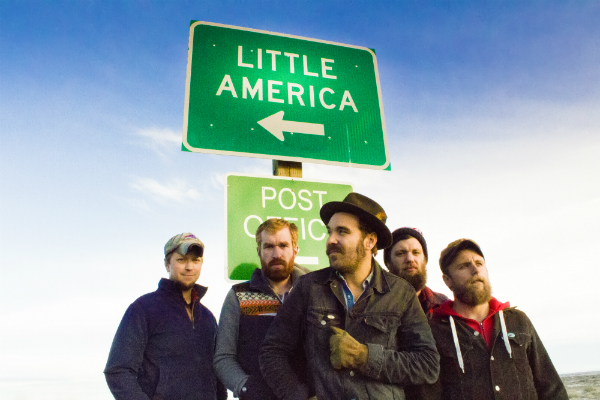 The Artist: Midwestern rock heroes Red Wanting Blue
The Song: “Black Canyon,” off of their album Little America (out July 1st on Fanatic Records.)
Fun Facts: The band are known for how quickly they convert new listeners to instant fans.
Songwriter Says: Red Wanting Blue leader Scott Terry says of “Black Canyon,” “I wanted the song to have the youthful confidence of ‘Everybody Wants To Rule The World’ by Tears For Fears and the power of Bob Mould’s ‘Hoover Dam’ off of Sugar’s Copper Blue.” As for the song’s theme, he explains, “I was taken by the ending of Tim Burton’s ‘Big Fish’ where the father is carried to the river’s edge by his son, smiling and waving to all of the friends and family that have gathered for his final moments. What a stunning and magnificent end to a life! I look at ‘Black Canyon’ as some kind of triumphant epitaph for myself. It represents our own fervent galloping into the sunset. This song is my way of saying, ‘We will not go softly into that good night.’” 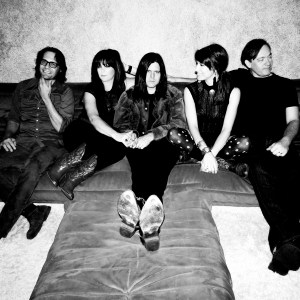 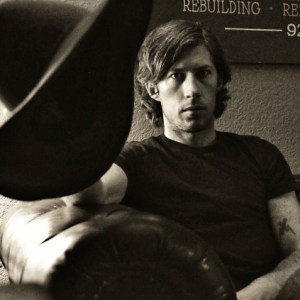