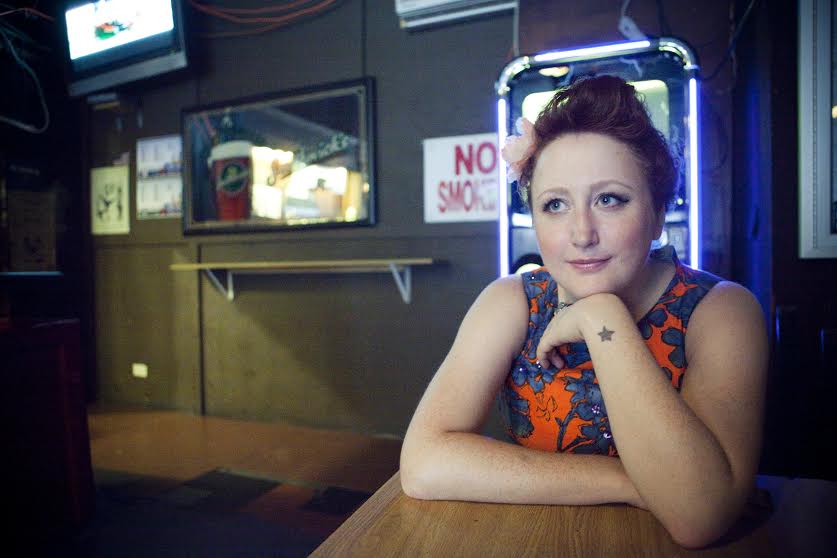 The Artist: Brooklyn-based swamp pop singer Ruby Rae
The Song: “Mary Eastey” from her EP Voodoo Queen, out August 12th
Fun Fact: The New York native has been releasing music since 2010 as an independent artist and has played with performers including Tyler Beckwith (We Are The Woods), Ed Coleman (The Debutantes), Jaime Fallon (The Debutantes), Kristin Forbes (The Scotch Bonnets), and Olivia Mancini (Olivia Mancini & The Mates).
Songwriter Says: “While writing songs for the Voodoo Queen EP last year, I discovered that I was related to Mary Eastey who was accused of witchcraft in Salem in 1692. I became fascinated by the role of my ancestor in this emblematic moment of American history and learned in my research that her accusation came as a surprise because she was a respected and pious member of the community. Despite her persuasive appeal at sentencing, she was hanged on September 22, 1692. About a month after her execution, her neighbor Mary Herrick testified to the court that she had been visited by Mary Eastey’s ghost who told her she was innocent, and Eastey’s family was compensated with 20 pounds in 1711 for wrongful execution.

This unsettling discovery inspired me to write a new song named for Mary Eastey which rounds out the EP. This trio of songs, which includes “Voodoo Queen” and “Spaghetti Western” chase each other wildly, like a search party or a restless spirit, looking for something that perhaps shouldn’t be found. The album was recorded by Alex Wernquest with the full band including Olivia Mancini (bass), Ed Coleman (guitar), & Tyler Beckwith (drums) at Basement Floods in Woodstock, NY in the Spring of 2014.” 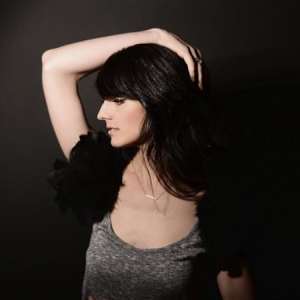 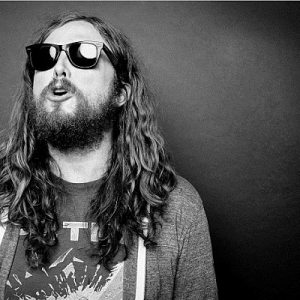