Austin duo Penny & Sparrow are on the heels of releasing Let a Lover Drown You, the follow-up to their 2014 album 2014’s Struggle Pretty. The March 11 release was produced by John Paul White (formerly of The Civil Wars) and Ben Tanner of the Alabama Shakes.

We have a first listen of “Finery,” the album’s opening track. Of writing the song, Penny & Sparrow tell American Songwriter:

“In our personal lives, we hold integrity in high regard. The desire to be the same exact person in front of anyone, or in any situation is so strong in us that we end up writing about it a ton.

Honestly, the song ‘Finery’ is a retelling of ‘The Emperor’s New Clothes.’ We believe every single moment you aren’t yourself is a moment missed. Every time you feel the need to slip skin & cater to folks is a crossroads. So if you spend (like we have) a bunch of time being somebody other than yourself, it’s hard as hell to believe ANYBODY that tells you they love you. Because, in that instance, you don’t know which costume of yours is getting the compliment. On the other hand, if you decide to forgo playing dress-up & just be yourself, then when the folks near you say they love you, you might just believe em…

Hell, if anybody knows the fullness of your bad side & sticks around, that’s gotta be about the closest thing under the sun to unconditional love. And we think everybody wants that. Love without an escape hatch is something to fight for. So we wrote “Finery” from the perspective of someone who knows you fully, and still decides to stick around.”

Listen to “Finery” below. 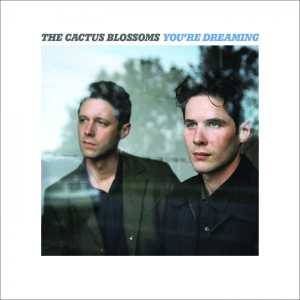 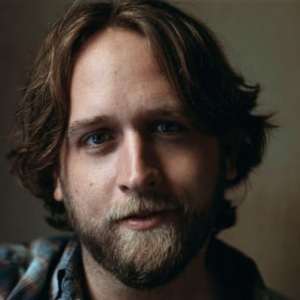