Check out Nickel Creek member Sean Watkins’ new video for “Everything,” a track off his latest album What To Fear, which dropped in March via Salsa Bar Records/Thirty Tigers. It shows the guitarist crossing all kinds of terrain as he makes his way home from the last show of his Spring 2016 tour.

“Here’s the story behind it. My spring West coast tour went really well and I had a blast but following the final show of the run, in Seattle, I ran out of gas and so I had to hoof it back down the coast to my home in Los Angeles,” says Watkins. “That’s not a true story, but the song is.” 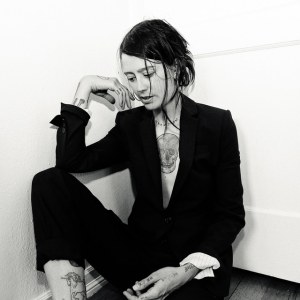 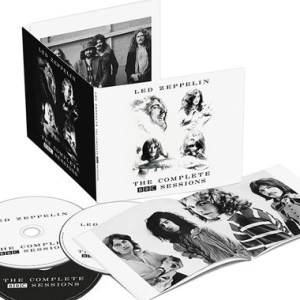