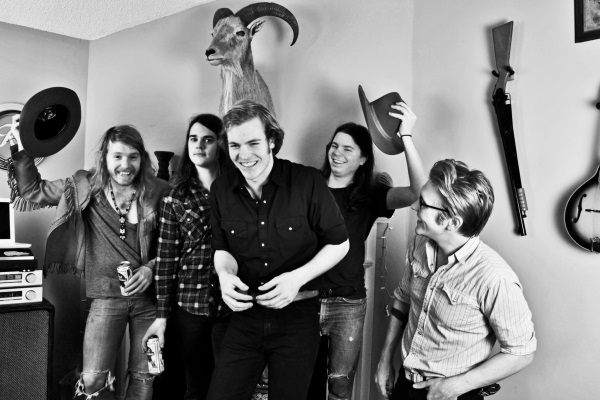 In the last few years, Nashville rockers The Lonely H have made a name for themselves with a live show that recalls the bombast and exuberance of ’70s-era Stones. For the band’s fourth album (produced by Dexter Green and recorded at the Nashville-based Sealab Studios), the guys sought to capture that on-stage bravado in the studio. “The album is self-titled because of all the records we’ve ever made, we think this is the one that represents our live show and musical allegiances the most,” said frontman Mark Fredson.

One of the album’s standout tracks is “Riding The Clutch,” a momentum-building rocker that explodes at the end with a searing blast of sax from none other than Bobby Keys, legendary horn man for The Rolling Stones, John Lennon and innumerable other big-dogs.

“So we had ‘Riding The Clutch’ tracked but the ending was a little lackluster,” Fredson recalled. “We figured we’d get Bobby Keys in the studio to blow a solo at the end. No brainer, right? Well, about 15 takes and a slew of frustrated expletives later, Bobby was red-faced and soaked in sweat. But not before gifting us a classic ending to what ended up being our most ridiculous song to date.” 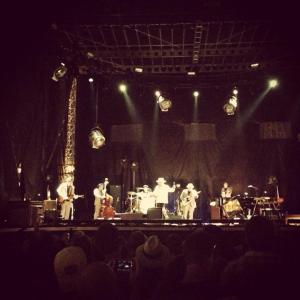 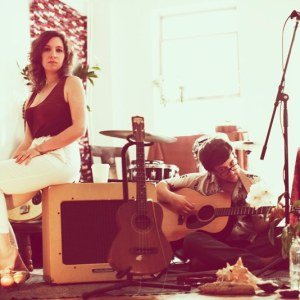