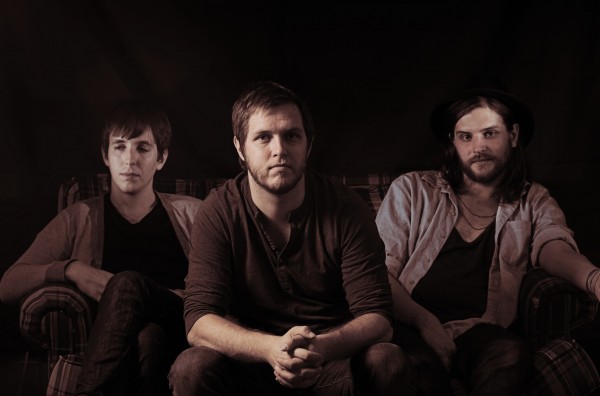 Here’s a frankly awesome song from the newly reinvigorated Texas indie rock outfit The Rocketboys, which splits the difference between Coldplay and My Morning Jacket. “Walking On Fire” hails from their upcoming album Build Anyway, due June 5.

“‘Walking on Fire’ incubated longer than any other song on the album as a rough idea consisting mainly of the prominent piano line,” keyboardist Justin Wiseman tells American Songwriter. “Though at one point it seemed among the most promising ideas, it had nearly faded into obscurity as it lingered unfinished. Months later, what appeared to be an unrelated fresh set of lyrics and vocal melody came to  Brandon [Kinder, the band’s lead singer.]

“I immediately recognized it having a keen similarity to the aging demo. Structurally, Brandon’s new idea was a near perfect complement to the piano hook and the final orchestration almost created itself.” 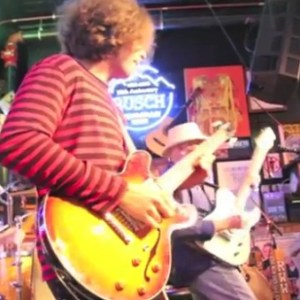 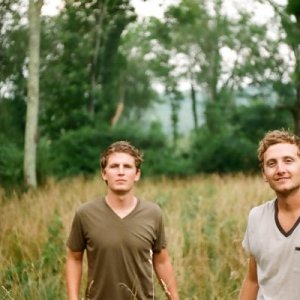