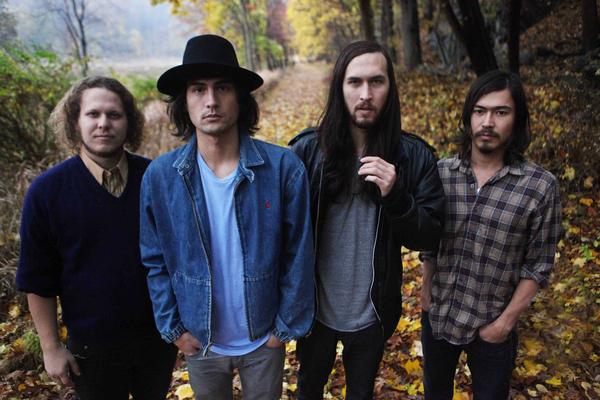 If Los Angeles-based band Chief are an act you’re not familiar with, you should probably start paying attention. The four New York University graduates have created their own hybrid version of folk rock, sliding three-piece vocal harmonies up against crunchy guitars.

Check out “Breaking Walls” off their debut full-length album, Modern Rituals. It features stellar guitar work from Danny Fujikawa, who lays down a rippling guitar lick that opens up into the laid back drum pattern played by his brother, Michael. The tension slowly builds and then dissipates, dropping back into the second verse before finally reaching the abrupt two-chord blast that hits you like a boxer’s combination.

Soothing yet severe, “Breaking Walls” is just a small taste of the mixing of musicals styles that appear all over Modern Rituals. Teaming with Grammy-winning producer Emery Dobyns, the band reworked songs they’d been playing live for years, recording them in four different studios all across the country. The result is an intricate weaving of influences, which include Neil Young, Bruce Springsteen and Jeff Tweedy, among others. Hit play, sit back and see if you can hear them all. 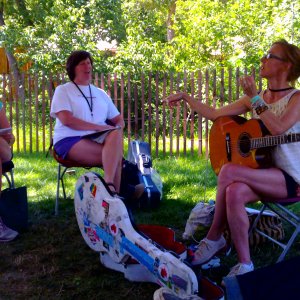 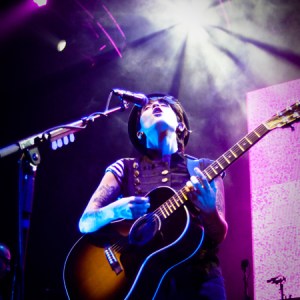