A BMI rate court judge has issued a ruling overturning the Department of Justice’s controversial declaration that PROS submit to a 100 percent licensing agreement. The decision means that BMI will not have to comply with the DOJ ruling unless the department files and appeal and wins. The decision does not apply to ASCAP.

Had the decision not been overturned, BMI and ASCAP would have had to acquire a 100 percent license to represent any songs within their respective catalogues, making it nearly impossible for writers from different PROs to collaborate. It also would have only allowed one writer to be paid royalties for a song, making that party responsible for paying any other co-writers.

NSAI president Lee Thomas Miller released a statement on the ruling, saying, “100% licensing would have been devastating and unfair to American songwriters, forcing us to choose collaborators based on their PRO affiliation rather than creative chemistry. As a BMI songwriter, this allows me to go back to writing songs with whomever I wish without the interference of the justice department. I trust that this is the first step in closing the door on this ridiculous notion all together.”

National Music Publishers’ Association President & CEO David Israelite also released a statement following the BMI ruling. “Thanks to the courage of Mike O’Neill, BMI, and the entire songwriting and music publishing community, the DOJ’s disastrous views on 100% licensing have been rejected by a federal Judge,” said Israelite. “This is a huge win for songwriters and a huge win for the rule of copyright law.” 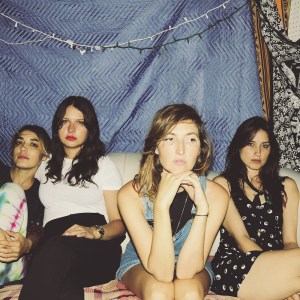 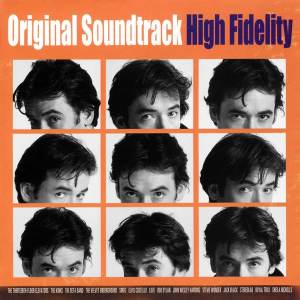