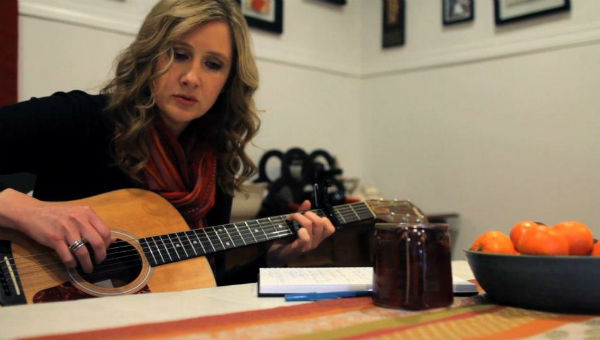 “Whiskey & Wine” is a quiet, contemplative finger-picked song about a relationship that’s blowing in the wind, soaked in sweet slide guitar riffs.

The video was filmed along Boston Harbor.

“I’m a minister’s daughter and one thing we didn’t have in the house growing up was alcohol,” Black tells American Songwriter. “It wasn’t until I was out of college that I actually had my first drink, you know, my own drink. From that point, I built up a pretty impressive liquor cabinet. You could say I was an amateur mixologist for about a year.

I wrote ‘Whiskey and Wine’ on a Sunday morning. I’m pretty sure I was looking at the liquor cabinet when the words for the song came to me. I loved how the ‘w’s sounded next to each other and the idea of two people being as different as the two libations. From there, the song just flowed like it was meant to be written. I was very happy with it, but I never expected that so many people would feel that it was about their life. I’m continually amazed to see how it strikes a chord. The reality of life and relationships is that they both often aren’t as good as we hoped they would be. This song is about facing that that disappointment and trying the best you can to be okay with it.” 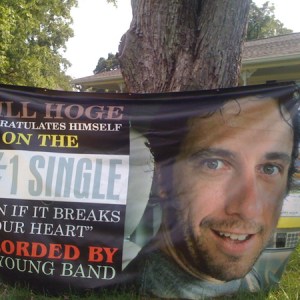 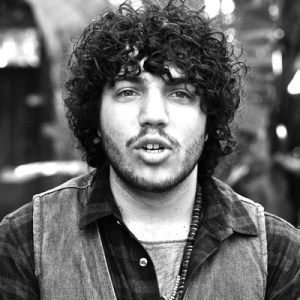