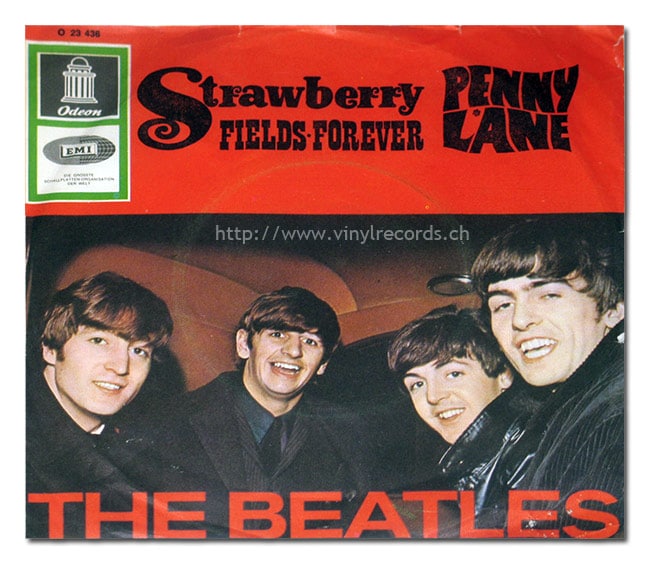 Want a three-step formula for power-tone effects? Stand by for more. Meanwhile, if you’ve noticed a bit of Hollywood in the term “power tone,” you’re right: it was coined to tout a valuable musical resource while sweetening the theory part with humor.

One reader, however, was not amused and wrote in to set me straight, saying that what I call “power tones” are actually “tensions,” a jazz theory term taught at Berklee, where he studied. He also remarked that “Once a note is used against a chord that is not part of the chord, it becomes part of the harmony … If you have a Cmajor7 chord, the B [the 7th] is not a non-chord tone.”

Unfortunately, this is the kind of fender bender that occurs when theories collide. While “tensions” are a useful concept in jazz improvisation, they belong to a world in which the line between harmony and melody is somewhat blurred. The second remark reflects this mindset. “Power tones” stem from traditional harmony, in which the melody maintains horizontal independence.

Melodies are mostly made up of chord tones, with non-chord tones as connective tissue. In a typical harmony class, all the non-chord tones are lumped together, which is misleading, since they are not equals in terms of expressiveness. “Power tones” simply highlights a magical subgroup: accented non-chord tones.

Examples include the accented neighbor tones in “Strawberry Fields” (“Let me take you down…”) and “Ticket To Ride” (“I think I’m gon-na be sad…”), and the accented passing tones in “Please Please Me” (“Last night I said…”) and “Nowhere Man” (“…making all his no-where plans…”)—poignant melodic moments, all of them.

Non-chord tones are sometimes called “embellishments,” or worse, “nonessential.” In the score to Adele’s “Someone Like You,” a non-chord tone is written as a mere ornament (“Never mind, I’ll find someone like you…”). Nevertheless, people sob en masse when they hear it, a good indicator of a power tone. Remove it, and the life drains out of the melody. Does that sound “nonessential”? (Google “Anatomy of a Tear-Jerker WSJ” to see and hear the score.)

The crown prince of power tones is the appoggiatura, from the Italian, appoggiare, “to lean.” On “Yeah, | yeah, yeah” in “She Loves You,” the accented non-chord “yeah” leans on the chord tone it replaces, dramatizing the dissonance while delaying the full chord.

Drama, delay, and dissonance all contribute to the charm of an appoggiatura. “She Loves You,” however, is a weak example because the melody moves stepwise while the chord remains the same. Leaning tones are stronger when they coincide with a chord change.

Although simple, the formula covers an amazing range of effects. For example, the power tone highlighted in the July column and the video series, “Melody Into Words,” was a soft appoggiatura called a suspension. It occurs in the first measure of “Angel Of The Morning,” where the tone “F” repeats six times on “There’ll be no strings to bind…” while the chord changes from Bb to Eb major:

2) Leaning tone: On “strings,” “F” repeats again while Bb major changes to Eb major. This transforms it into an airy, non-chord 9th. (In jazz, 9ths are commonly added to chords for color. Here, the melodic element predominates:  “F” now leans, that is, it longs to resolve into a nearby chord tone of Eb. If it was a chord 9th, it would be happy to sit there.)

When you leap to the leaning tone, the drama doubles. Consider “We Can Work It Out”:

3) Resolution by step: The non-chord tone on “We…” falls a step to chord root “G” on “…Can Work It Out.” (Most appoggiatura resolve in the opposite direction to the leap.)

Lennon and McCartney liked to leap. Other examples include “In My Life,” on “There are | plac-es…,” and “You’ve Got To Hide Your Love Away,” on “| Hey, You’ve Got To | Hide Your…” The expressive power of the appoggiatura is undeniable.

This concludes the series. Keep an eye peeled for the free ebook, and remember: While “power tones” do not belong in your music exams, they do belong in your songs. One caveat: Apply sparingly! Power tones spoil rapidly with overuse. 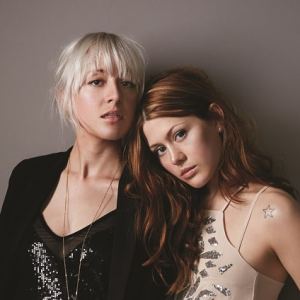 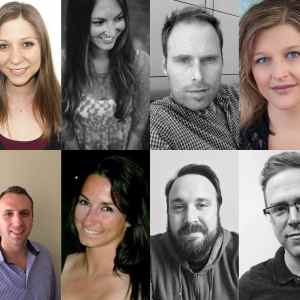