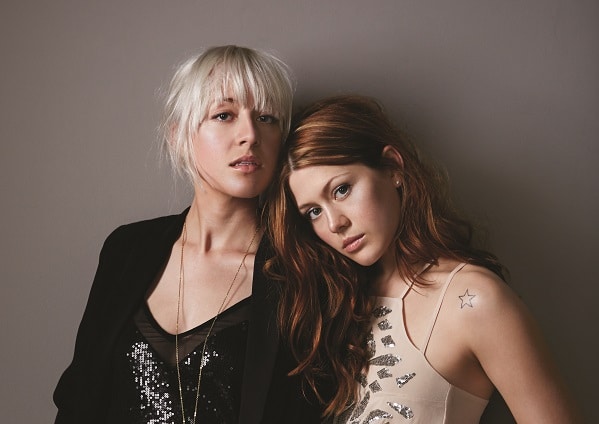 There’s no mythology quite like a family one. With both stories and traits handed down over generations, those who came before us, more often than not, lay the groundwork for who we become. For the sisters of Larkin Poe, that mythology has shaped their musical identity more than any other force.

Rebecca and Megan Lovell have been playing music together for years, touring with their older sister as teenagers and later serving as backing musicians for heavyweights like Elvis Costello and Conor Oberst. It wasn’t until 2010, though, that the two struck out on their own, shedding sibling rivalries to write songs together under the name Larkin Poe.

“I think it had a lot to do with the whole sister dynamic, sibling rivalry type stuff,” Rebecca says of their decision to form a band. “So when it came to making the first full length record, we decided we were gonna buckle down and write songs together so we could be a cohesive unit and put aside our differences.”

That first full-length record is Kin, an ambitious 12 song collection of hook-laden roots rock that sounds something like fellow sister band Haim taking a Louisiana vacation. The pair wrote the album over the course of a few weeks in each other’s homes, often churning out entire songs beginning to end in just a matter of hours.

“I think especially because we are sisters and we’re very close – we call each other soul extensions of each other – that it was very easy for us to write once we decided to do it,” Megan says of the pair’s connection. “So much of our communication is just happening without words, so we could arrive at the same ideas for the choruses without even really saying anything to each other.”

Kin came into the world through somewhat unorthodox means, released through home furnishing store Restoration Hardware’s newly formed record label RH Music. And what sounds like a strange pairing ended up being the perfect fit for the duo, who had previously held reservations about signing with any label, major or otherwise.

“When we initially were approached by RH Music, which is a very new venture, we were very hesitant to go for it because we didn’t want to sacrifice our headstronged-ness, I guess, in terms of signing with a label,” Rebecca explains. “But because RH Music is a new venture and they are still in a big phase of experimentation, I think we were able to creatively come together. They were giving us a lot of creative freedom to do what it is we felt was authentic and genuine. So we ended up feeling like it was going to be a strong pairing.”

The pair was also reluctant to work with outside producers, but found creative harmony in the album’s co-producers, Chris Seefried (Fitz & the Tantrums, Lana Del Rey) and Damien Lewis (Rihanna, Rita Ora), collaborators who had no trouble marrying Larkin Poe’s rootsy and pop sensibilities. “Just coming into the studio and having to make peace with somebody with their creative ideas and then be able to go with a producer on creative journeys that you may not have chosen to take by yourself …  I think it was really good for us to learn how to settle back and trust in somebody else’s opinion,” Rebecca explains.

The album’s title is both a play on the duo’s name (on the album cover, “Kin” is highlighted in “Larkin” instead of listed separately) and a reference to how their family history shaped the sisters artistically. Their band name, too, is a nod to that history, as the original Larkin Poe (the sisters’ great, great, great, great grandfather) was a Civil War wagon driver and the cousin of Edgar Allen Poe. “We really have some characters in our history,” Megan laughs.

Such a strong tie to tradition can be a double-edged sword, though, as writing about one’s own experience is an essential tool in the songwriter’s arsenal. “We’ve grown up playing bluegrass and traditional roots music, where the idea of having story songs and being able to pass down tradition with songs has been important,” Rebecca explains. “It’s very easy to use your hyperactive imagination to create some fictitious scenario, which every writer employs in some facet. But for me, especially, learning how to let the poetry and the stories fall by the wayside and try to be a bit more honest with lyrics and try to write about things I’m currently experiencing has been a really interesting challenge.”

It makes sense, then, that the Lovell Sisters didn’t start writing their own songs until later in life, after the dust had settled on their family history and the two were able to discern their own places in a family tree fraught with colorful characters and yarn spinners. And what a place they’ve found: rooted in tradition, looking to the future, two kindred spirits writing a new chapter in a mythology that has taken a fortuitous turn for the musical.

This article appears in our November/December 2014 issue. 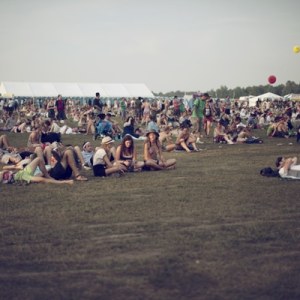 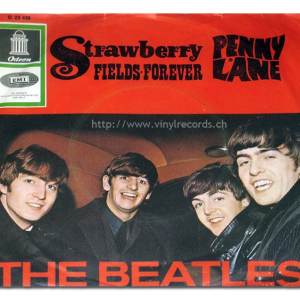