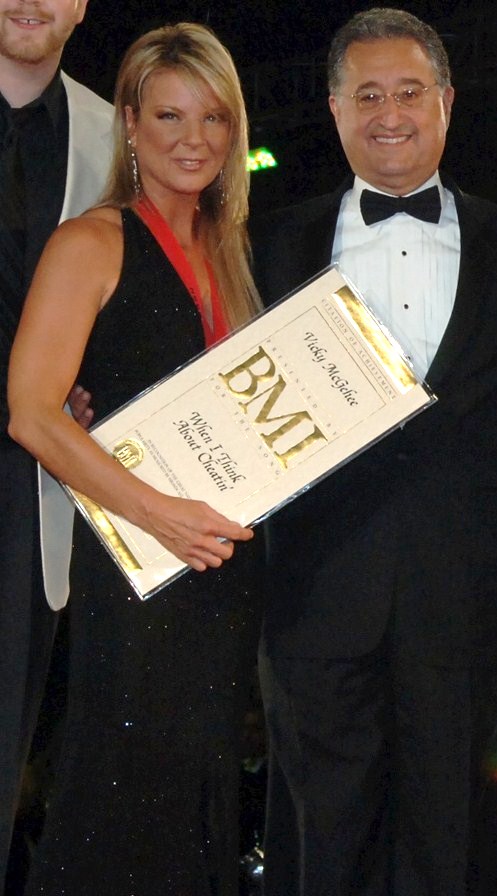 (Photo: Vicky McGehee accepting an award for Gretchen Wilson’s “When I Think About Cheatin’” from BMI CEO Del Bryant)

Thousands of hopefuls come to Nashville each year in search of songwriting success, but very few who actually stay ever end up doing anything related to the music industry. But when Vicky McGehee came to Nashville over 20 years ago she didn’t necessarily plan on ever being a professional songwriter, and instead worked in entertainment law, a career she loved. Then the late visionary music business icon Buddy Killen saw – or heard – something he liked, and McGehee rather unexpectedly ended up with a writing deal that basically forced her to learn to write music that others would want to record, as she definitely had no aspirations to be an artist.

Since then, McGehee has attained almost unimaginable success. With dozens of cuts by such artists as Toby Keith, Alan Jackson, Gretchen Wilson, Jason Aldean, Big & Rich, Tim McGraw and Faith Hill and others, McGehee is one of Nashville’s most successful female writers ever. McGehee recently signed a co-publishing deal with Peer Music after working with Sony Tree, Warner/Chappell and others. American Songwriter caught up with the effervescent Grammy winner between writing sessions.

There’s a stereotype at play here, but many people wouldn’t identify someone with a legal background, who is said to be an early-to-bed, early-to-rise type of person, with some of the hell-raising material that you write that’s performed by acts like Gretchen Wilson and Jason Aldean. Who is the real Vicky McGehee?

Hell raiser! – ‘til I lose a glass slipper or the coach turns into a pumpkin! When midnight strikes I pull the Hillbilly Slip! (laughs) Not being an artist myself makes writing easy for me. I can walk into a writing session as a blank page and step into someone else’s life because I’m not tied to my own style. When I’m around hell-raising people, like Gretchen Wilson and John Rich, I want to write hell-raising songs. When I’m around calm, non-drinking writers, I write ballads!

You’ve had deals with some of the biggest publishing companies in Nashville. How do you decide who to sign with, and how does business vs. musical freedom figure into your decision-making process?

Musical freedom is everything! I’m not a 9 to 5 writer. Inspiration plays a very big part in the way I write. For me, if I take it on like a job, it becomes one. I don’t ever want to write to meet a quota. I have been blessed being able to write for the best publishers in town. When choosing a publisher I look at it like choosing a home. They become family. I realized this after writing for Michael Knox at Warner/Chappell and Ben Vaughn at EMI. Both gave me the musical freedom I needed.

You didn’t originally come to town to be a writer, and when you got the opportunity to write for a living it came as somewhat of a fluke. Have you ever encountered any resentment from writers, successful or aspiring, who may feel that you didn’t pay the right kind of dues to get where you are today?

Never! There are many roads leading to Nashville. I just happened to take one less traveled! I have had the total opposite reaction from the songwriting community. They seem to have considered me an underdog and were behind me even more. One great song might get you here, but you have to keep writing those songs to stay.

You write a lot, and you have a certain group of folks you primarily work with. But what do you do when an idea that you, or one of your co-writers, thought was a great idea doesn’t pan out and you’re left with a song you can’t seem to finish? Do you just let the idea die, or do you try to take it to another co-writer, knowing that the person you worked on it with first will want credit as well?

Let it die! Unless it’s a really great title! (laughs) If the idea is my co-writer’s, I just let them take the idea back. You never know if another writer might immediately connect with the idea and write a hit!

You don’t play out much. Why not?

It makes me hurl! I have terrible stage fright. My palms sweat, my mouth gets dry, my stomach hurts, and that’s just when someone asks me to!

What advice would you give a new writer in Nashville in terms of what he or she should do during their first 90 days in town?

I’d recommend going to as many songwriter/artist showcases as possible. That’s where songwriters, publishers, label heads, etc. hang, and you will need these people. It just takes one person to get a career going.

You’ve had some pretty substantial cuts on some very famous, even legendary, artists. But who hasn’t cut one of your songs that you would give up your royalties for just to have done it?

You forgot my legal background! I can’t give up my royalties! Actually, that’s easy. Kris Kristofferson! 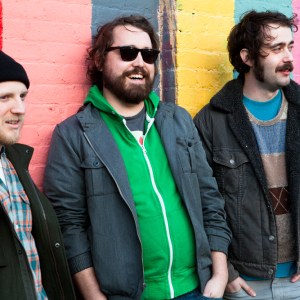 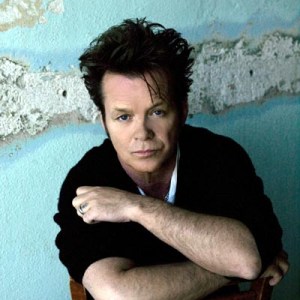