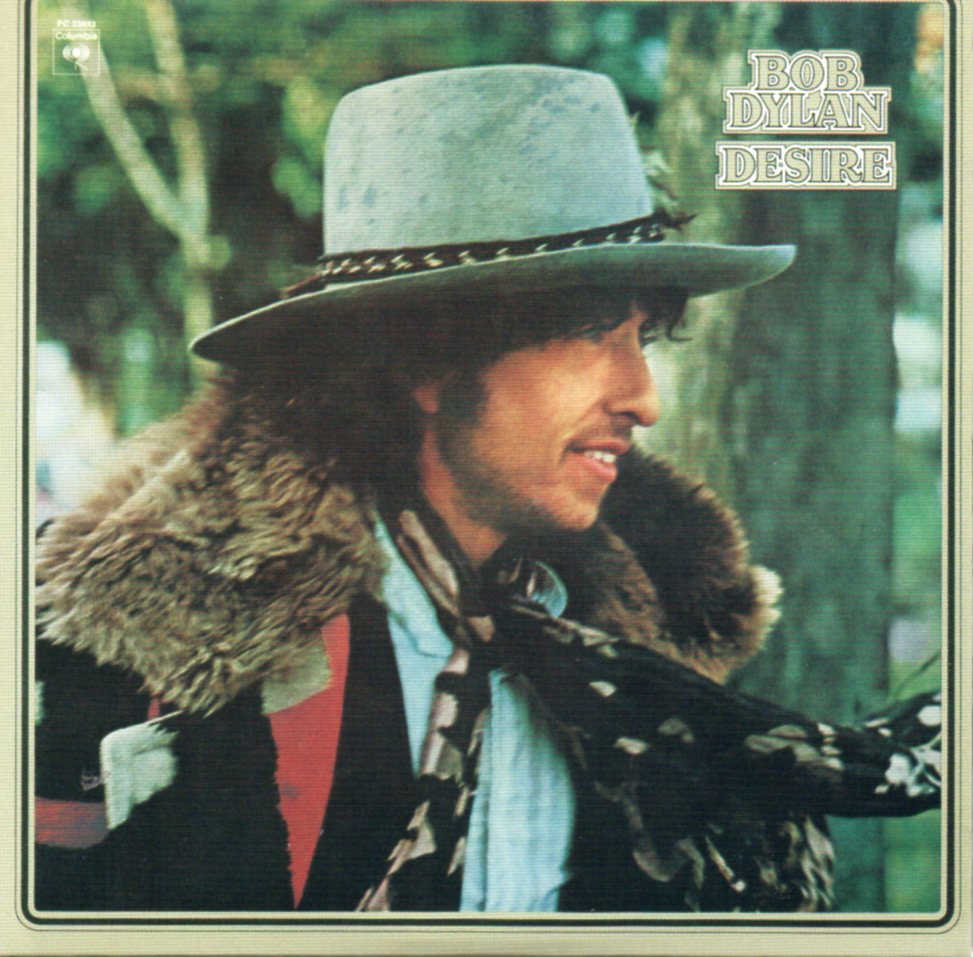 Rhyming has been one of mankind’s main methods for making sense of the world for eons. Poems, for centuries, were the chief province of rhymed verse. Not anymore. Now rhymed poetry is rare, whereas songs, regardless of genre, rarely are without rhymes. Sure, there are famous rhyme-free songs, such as “America” by Paul Simon, “Moonlight in Vermont” by Blackburn & Suessdorf, and “I’ll Be Your Man” by The Black Keys. But they are exceptions. Generally in songs, be they rock and roll, rap, folk, blues, funk, or hip-hop, rhymes are integral to the solidity of the lyric. But not without reason. Rhyme adds a completion to a line that nothing else can replace. They not only perfect a line sonically and rhythmically by matching sounds, they also link words in terms of associative meaning.

Although Dylan is more famous for exploding the content of song than his mastery of craft, he’s been a remarkably virtuosic rhymer since his first songs, often using intricate rhyme schemes, like abab, which requires each line to rhyme, or aabb, which is also a quatrain – four lines – in which each line rhymes. These are rhyme schemes of interlocking rhymes that romantic poets, such as Byron, Shelly and Keats used. They are complex, yet when achieved with music, flow with natural grace. Normally in songs we get the abcb pattern, in which the second and final line rhyme, and the first and third can be different.

But in Dylan’s cinematic song “Joey,” he employs an aabb scheme. But delivered on the momentum of the melody and groove – as opposed to existing on a page to be read – and sung with rhythm and soul, the effect is effortless. The rhymes are seamlessly folded into the imagery and action:

One day they shot him down in a clam-bar in New York
He could see it coming through the door as he lifted up his fork
He pushed the table over to protect his family
And staggered out into the streets of Little Italy.

The use of rhyme in songs is the nexus of art and craft. Art leads to the choice of word, the distinction of the image and its place in this rhythm. Craft comes in the artful way the rhyme is set up and used. The songwriter contrives something to seem uncontrived.

A famous example is Irving Berlin’s “God Bless America.” The ultimate line is “God bless America, our home sweet home.” To set up ‘home,’ he delivers an image: ‘the oceans, white with foam.’ Of course, when one thinks of America, it is not foam that’s foremost. Yet used as the set-up, its placement is not suspect, and the whole of the song concludes with a melodic cadence aligned with the culminating rhyme, “home sweet home” that simply seems perfect. Yet its perfection stems from the songwriter’s art in concealing its contrivances.

Few uses of rhymes in song are more important than setting up a title. When the musical cadence agrees with the rhyme in landing on a title, few things are sturdier. In Dylan’s “I Shall Be Released,” the chorus is anthemic, and the title is set up with a cinematic sweep of light across the whole nation:

I see my light come shining
From the west unto the east
Any day now, any day now
I shall be released

When I interviewed Dylan in 1991, he expounded on this very rhyming nexus, the junction of craft and art. “My sense of rhyme used to be more involved in my songwriting than it is,” he said. “Still staying in the unconscious frame of mind, you can pull yourself out and throw up two rhymes first and work it back. You get the rhymes first and work it back and then see if you can make it make sense in another kind of way. You can still stay in the unconscious frame of mind to pull it off, which is the state of mind you have to be in anyway.”

I asked if working backwards like that was something he often did. “Oh, yeah,” he answered. “Yeah, a lot of times. That’s the only way you’re gonna finish something.”

I mentioned Dylan’s answer to Paul Simon a few years after that and asked if he also worked backwards when devising rhymes. “Of course” he said. “Only I do not think of it as backwards. It’s all in order.” 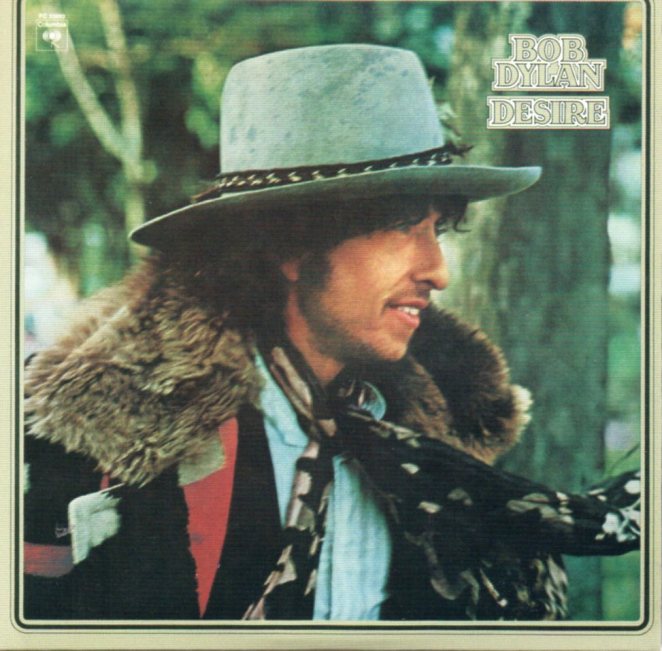 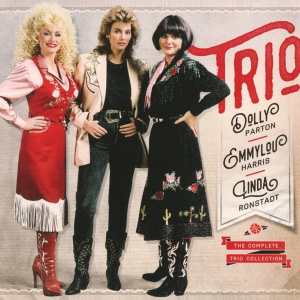