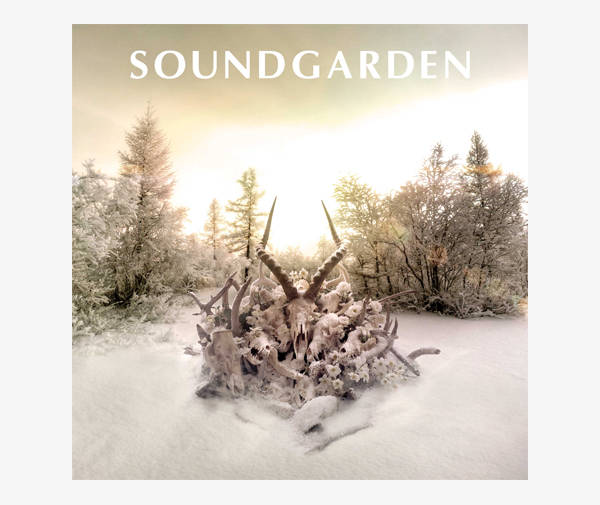 Soundgarden couldn’t have picked a more literal title than “Been Away Too Long” to kick off their first new album in 16 years, King Animal. For 12 of those 16 years, the band was officially broken up, with Kim Thayil spending his time collaborating with Jello Biafra and Sunn0))), Matt Cameron drumming for Pearl Jam and Ben Shepherd working with Mark Lanegan. Chris Cornell, for his part, pursued a solo career to various degrees of success and failure, starting off strong with Euphoria Morning before delivering a baffling set of Timbaland-produced pop titled Scream, which was enough for even the most ardent fan to beg for a reunion with his former bandmates. Cornell’s weird forays into Top 40 pop and half-decade spent mucking about in Audioslave made it perfectly clear that for any new music of his to even approach the same galaxy as his work with Soundgarden, he would actually need the rest of Soundgarden to make it happen.

Two years worth of festivals and touring now under their belts, Soundgarden finally has a new studio album to show for it, and King Animal makes it pretty easy to forget the strange diversions and digressions that each individual musician has taken over the past decade and a half, particularly Cornell. Aesthetically speaking, it’s almost as if no time has passed at all. Kim Thayil’s Tony maintains his bluesy, Tony Iommi-inspired riff style. Matt Cameron’s drums still pop with the intensity he kept in the ’90s. And Cornell can definitely still wail — for all his questionable artistic decisions, his vocal abilities have never faltered.

So, yeah, it sounds like a Soundgarden album. It’s not a sprawling and epic one, like Superunknown was. Nor is it a blazing, metal-edged one like Badmotorfinger was. Nor does it take on more experimental, atmospheric side streets like Down On the Upside did. King Animal is a much simpler Soundgarden than listeners are likely used to, the entirety of the album comprising riff-heavy stompers that each could have been written with the intent of releasing it a single. The energy level Soundgarden maintains is certainly admirable for a band whose members are all hovering around 50 years old, but this fairly narrow focus on capital-R Rock songs and little of anything else results in a homogeneity that keeps it from offering the level of depth or surprises that the band’s previous albums held.

Still, it’s hard to fault Soundgarden too much when there are songs that rock as hard as the fiery “Non-State Actor,” the lightly psychedelic “A Thousand Days Before” or the heady and infectious “Bones of Birds.” It’s mostly when Soundgarden embrace full-on schlock that things go awry, and “Been Away Too Long” is one of those moments, all muscle with little brain, and few opportunities to rein in Cornell’s over-the-top histrionics. It’s to Soundgarden’s credit that those moments don’t crop up that often on King Animal, but at this stage in the game, proving that they still can breathe the kind of fire they did when they were in their 20s and 30s is success enough. 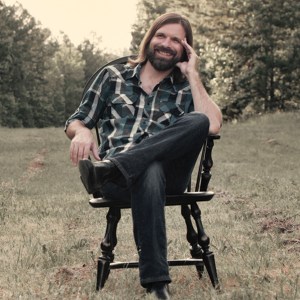 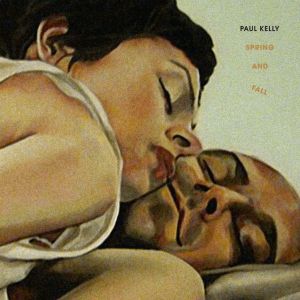