Spencer Barnett’s first 48 hours in Paris whisked by in a blur. “Living in a dream / Thinking I may never leave,” the pop songwriter recounts over a funky, sticky beat. The aptly-titled “48 Hours in Paris,” out today, flips through his real life experiences ─ from a new lover teaching him French to “smoking at 3, high in the backseat of the car,” as he sings it. Barnett is young, so he doesn’t mind getting a little reckless.

“I’m slightly embarrassed to admit that everything in the song is completely true. I was with three of my friends, and we had this completely spontaneous, wild two days,” he tells American Songwriter. “There’s a third verse that never made the record, but that’s where the story ends… painfully.”

“48 Hours in Paris” is the latest appetizer to his yet-untitled new EP, the third of his debut series this year. Produced by Jon Hoskins (Khalid, Hailee Steinfeld) and The 23rd (Sigrid, Astrid S), the slushy, low-key bop sparkles with the real magic he felt on his Paris excursions. “I especially love the ‘ooo’s we added at the beginning which were a voice memo from an iPhone in the moment. It really captures the ambience of the track,” he says. “I was in Paris right before I headed East to work on my EP, and because this experience was so fresh in my mind and such a crazy and brief moment in my life, I felt like it needed to be a song.”

The forthcoming EP, expected later this year, follows Reckless and I’m Fine. Each piece operates as integral to a larger puzzle. “I wanted to capture three very specific moments in my life and tell my story that way,” he explains of the three-EP approach. “The time between 17 and 19 has been some of the most important 24 months of my life, and I’m so glad I’m able to give people a window into those moments.”

Beginning to end, Barnett displays a knack for adept genre-blurring, sliding his vocals across R&B, indie-pop, and soft-rock. Along the way, he has had the chance to reassess personal growth and pain in his songwriting, as well. “Self negativity is the enemy of creativity. I would hate everything I made and wrote, and I then realized that not all songs you make are the ones. Sometimes you have to get some bad songs out of your system to get to the good ones.”

His journey to this moment has been a long, winding one. He entered the industry when he was just 14, working with various producers, but it took time to really pin down his aesthetic, musical chops, and what he had to say. “I think my journey is still just beginning, but I really found my true love and passion for music along the way, not necessarily right at the start. I was impatient early on to be able to translate what I had in my head to my instrument or even my voice,” he says. “but I feel as though I’ve made huge steps towards that goal recently.”

“What’s cool about putting out short projects like this is that they are truly a marker in your journey with music and with life. It’s great to look back and see how you’ve progressed and what you were thinking in the moment. Right now, I am in a really exciting phase of my musical journey. I feel like I’m finally really starting to hit a stride with my writing and being able to capture what I want to say in a song, but I’m super excited to keep practicing and improving for the future.” 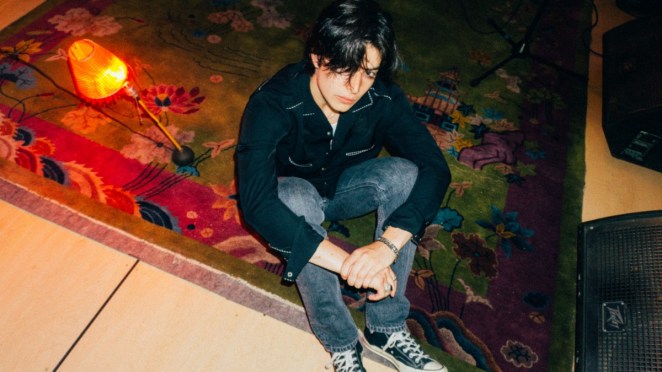 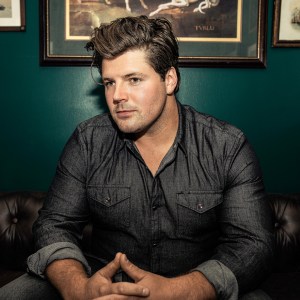 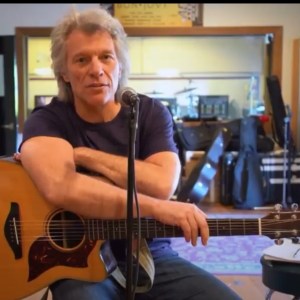