“We are proud to have been on the frontlines throughout this pandemic feeding those in need at our New Jersey community restaurants and our Long Island Food bank. It’s a natural extension to team up with my son and his acclaimed Hampton Water to benefit World Central Kitchen,” Bon Jovi said in a statement.

Bon Jovi was a driving force behind the “Jersey4Jersey” Covid-19 benefit in April, which featured New Jersey artists (including Bruce Springsteen, Halsey, Charlie Puth and Fountains of Wayne) and raised nearly $6 million for the New Jersey Pandemic Relief Fund. Performing from his studio, the Songwriter Hall of Fame inductee debuted a new song “Do What You Can,” written about the pandemic. He also owns JBJ Soul Kitchen, a pay what you can restaurant in Red Bank, NJ, serving those who are food insecure.

Before tonight’s show, Jon and Jesse will sit down for an exclusive pre-show virtual happy hour and wine tasting hosted by Live Nation at 6:30pm EST on LiveNation.com. Fans will be able to submit questions for Jesse and Jon to answer as they discuss Hampton Water, their partnership with World Central Kitchen (WCK) and much more. Fans are encouraged to submit questions on Hampton Water’s Facebook page and grab their own bottle in advance to drink along with Jon and Jesse.

“When the pandemic started and people were struggling across the country, we knew we needed to do something to help,” Jesse Bongiovi said. “World Central Kitchen has created an amazing pathway to not only help those in need but also bring out of work restaurants much-needed business. For us, this partnership was a no brainer.”

Founded in 2010 by Chef José Andrés, World Central Kitchen (WCK) uses the power of food to heal and strengthen communities through times of crisis and beyond. WCK has transformed the field of disaster response to help devastated communities recover and establish resilient food systems. Since its founding, WCK has served over 30 million meals to those impacted by natural disasters and other crises around the world in countries including Albania, The Bahamas, Colombia, Guatemala, Haiti, Mexico, Mozambique, Spain, Venezuela, and the United States. Learn more at WCK.org. 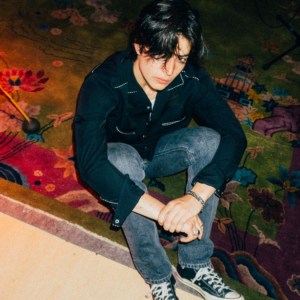 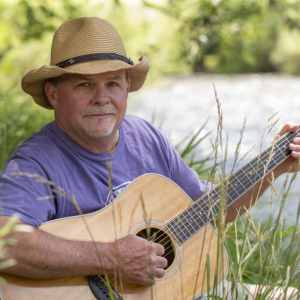