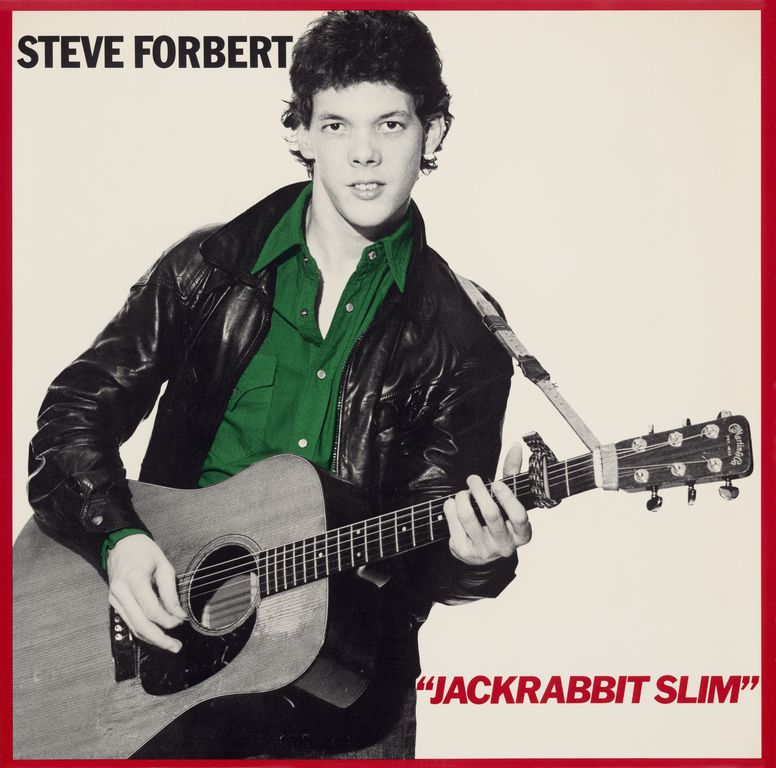 The problem with starting your recorded career with two phenomenal albums is that what comes after is in danger of being obscured by their shadow. Since their appearance, 1978’s Alive on Arrival and the following year’s Jackrabbit Slim, have been if not quite an albatross around Steve Forbert’s neck, at least a lasting frustration to live up to. The boyish enthusiasm that bursts out of the grooves of these discs can’t help but diminish somewhat in the ensuing decades. It leaves them as enduring reminders that great music transcends its time. Forbert has been prolific as he heads towards 60. Even if his newer music doesn’t sparkle as luminously as the crackling folk/rock/pop/country/soul/blues of his lone hit “Romeo’s Tune” or “You Cannot Win If You Do Not Play,” to name just a few treats from these discs, he’s still a potent songwriter with plenty to say. Kudos to Blue Corn Music for not only reissuing these gems in a single sleeve, but adding a dozen bonus tracks from the original sessions, all of them well worth hearing.

Forbert truly sounds “alive on arrival” on his debut with scratchy, fresh-faced vocals that are contagious in their fervor, especially as he recounts his busking NYC days in the bittersweet autobiographical “Grand Central Station, March 18, 1977.” The follow-up displays a more expansive sound with a bigger backup band and even a little reverb that never gets in the way of Forbert’s warm, rootsy songs and distinctive everyman voice. Even if you own these, you’ll be surprised at how well they have weathered the years and will delight to the previously hard to find extra tunes. And for those who have yet to experience their numerous charms, this is the perfect time to hear what you missed. 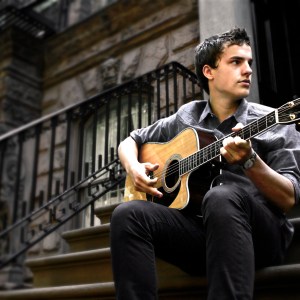 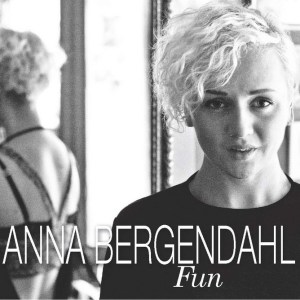