Longtime actor and banjoist Steve Martin has rejoined the Steep Canyon Rangers for a fun and picturesque new single.  The group released the song “California” on January 10, and it is available on streaming platforms.

“California” is the group’s first collaboration since the release of The Long Awaited Album in 2017. To accompany the song, is a lyric video which pairs Martin’s lyrical storytelling with vivid pictures of the city of angels.

“California” tells a traditional and timeless love story of a man living in California on the coast, while trying to plea with his love from Oklahoma to move out west to Los Angeles and be with him.  Martin paints an accurate portrait of life in Los Angeles with words like: Took a house in California, overlooks the sunset strip, said you’d join me when I’m settled, now I sit here six weeks in… don’t you want the LA sun, on the front porch drinking rum…come to LA, bring your laptop, sell your show to HBO.

“My lifetime spent in California was mysteriously distilled in this song to the few images of Sunset Strip, The Bird Streets, Whole Foods, and silent, distant airplanes landing at LAX. I’m sure they are reflective of a deeper, inner love of Los Angeles,” said Martin.

“I’ve written about Santa Fe, where I used to live, and a couple other places and ‘California’ just came up because I’ve lived there my whole life. I don’t live there anymore, but I just love it,” he told LA Times.  “I have written songs where people end up dead, but this just felt right. It felt like a true story. I have lifelong friendships with people who came to California from Oklahoma as young men. There’s something logical about that journey. L.A. has this allure, especially for creative people,” he said.

Martin began his collaboration effort with the Steep Canyon Rangers in 2009, for a benefit show in honor of the Los Angeles Public Library.  Initially Martin thought that it would be a one- time performance, but since then he has recorded two bluegrass albums with the band. The group has also been featured on NPR’s Tiny Desk Concert music series in 2017.  Martin has also founded the Steve Martin Prize for Excellence in Banjo and Bluegrass, which he awards annually to one notable player and while Martin is still at the forefront of his acting career, he holds his beloved banjo close. 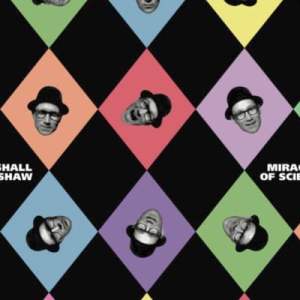 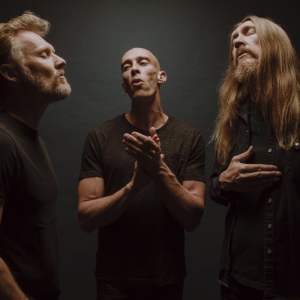