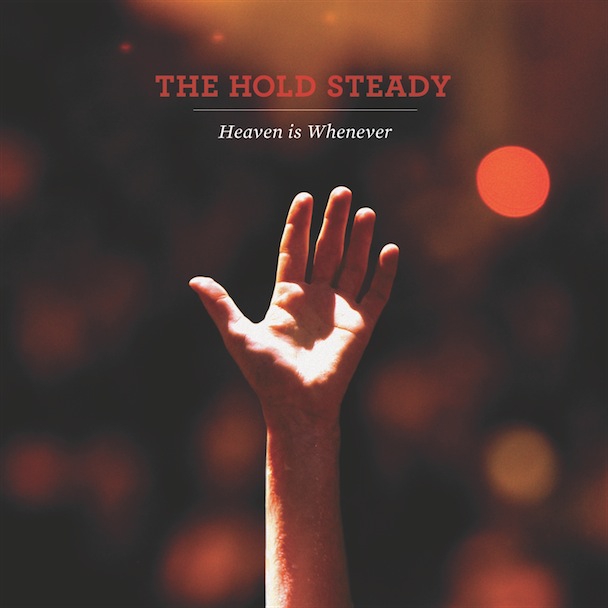 NPR’s Exclusive First Listen series is the gift that keeps on giving. Right now, you can preview new albums from bar-hopping indie-rockers The Hold Steady (Heaven Is Whenever) and celebrated Canadian collective Broken Social Scene (Forgiveness Rock Record). You’ll also find a stream for the latest Merle Haggard album, I Am What I Am.

Next Monday could be even better — the site will offer previews of fresh LPs from Kris Kristofferson (Please Don’t Tell Me How the Story Ends: The Publishing Demos 1968-72), Josh Ritter (So Runs The World Away), and New Pornographers (Together). They’ll also be offering the latest from alt-rock veterans The Fall (Your Future Our Clutter).

Perpetually cool, seemingly indestructible and highly influential, Mark E. Smith may be alternative music’s analog of Keith Richards. As the creative force behind The Fall, he’s been making music for decades with a rotating cast of band members; he’s set to release his 28th studio album, Your Future Our Clutter. The Fall has avoided repeating itself over the years, while also managing to maintain a distinct sound thanks to Smith’s trademark vocal delivery and the acerbic wit of his lyrics. All nine tension-filled tracks from this latest release contain the endless yet irresistible quirkiness the band is known for, and can be heard today until May 4 at NPR Music.

After five years of solo albums and tours, the loose-knit collective of Canadian musicians known as Broken Social Scene reunites for a new album, Forgiveness Rock Record. The band’s line-up for this release is pared down to founders Kevin Drew and Andrew Whiteman and only four other players. Still, several well-known friends of the Scene pop by to lend a helping hand, including Leslie Feist, Metric’s Emily Haines and members of Stars, The Sea and Cake, and Tortoise. The results of their friendly sessions can be heard from now until May 4 at NPR Music.

With critical acclaim and sold-out shows, everything seemed to be staying positive for Minnesota band The Hold Steady until the recent departure of core member and keyboardist Franz Nicolay. True to the group’s moniker and workmanlike reputation, however, it survived the setback to produce a fifth album, Heaven Is Whenever. The band recorded most of the record in the back of a bus on its last tour, and Heaven boasts a more guitar-oriented sound that dials back the keyboards that stood out on past efforts. “The lyrics,” frontman Craig Finn says, “speak a lot about struggle and reward.” Fans of the band can find out just how rewarding this new collection of songs is at NPR Music until May 4. 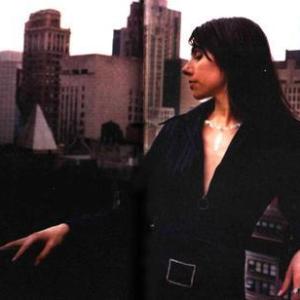 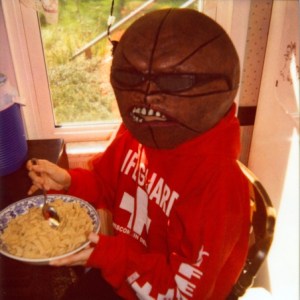