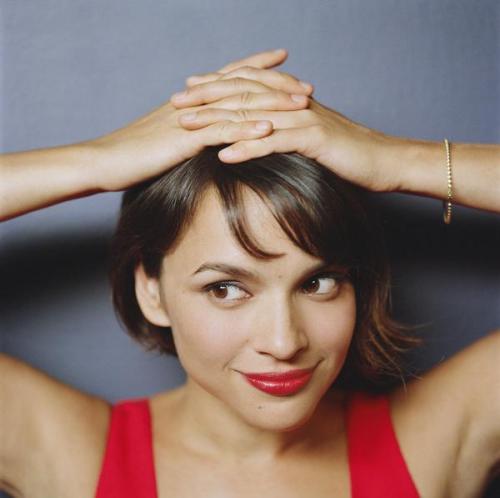 NPR is now streaming the new album from Norah Jones, titled The Fall, as part of their excellent “Exclusive First Listen Series.”

The album, which blends pop and jazz, finds the Grammy-winning “Come Away With Me” singer sharing co-writing credits with Ryan Adams and Okkervil River’s Will Sheff. Longtime collaborators Jesse Harris and Richard Julian also contribute.

The Fall was produced by Jacquire King, who’s previously worked with Tom Waits, Kings of Leon and Modest Mouse (although The Fall doesn’t sound like any of those artists). King does push her in a more rocking direction on tracks like “It’s Gonna Be” and “Chasing Pirates.” Songs like the languid, contemplative “Back To Manhattan” find Jones mining for more mellow gold.

Speaking of which, Jones has also enlisted some of her favorite artists to remix select tracks from the Fall, including the Beastie Boys, Santigold, and Beck.

“I had a wish list of a few people I wanted to play with,” she tells EW. “I really wanted to work with Joey Waronker because I’ve always loved his drumming on the Beck records. Beck’s name came up a lot when we were trying to pick people for this record. At a certain point I almost thought, ‘Well, maybe I should just ask Beck to produce because I keep looking to work with the people he’s worked with. But I didn’t try.”

Will Norah Jones be getting a hip hop makeover? We’ll find out after November 17, when The Fall drops on Blue Notes Records. A deluxe version will also feature six live bonus tracks, including covers of Johnny Cash’s “Cry Cry Cry” and Wilco’s “Jesus, Etc.” Jones appears on the Colbert Report November 18, and on December 19, she’ll hit up A Prarie Home Companion with Garrison Keillor. 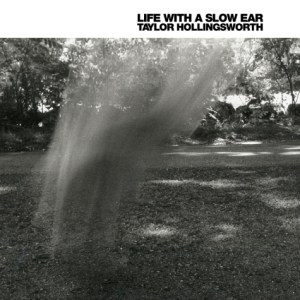