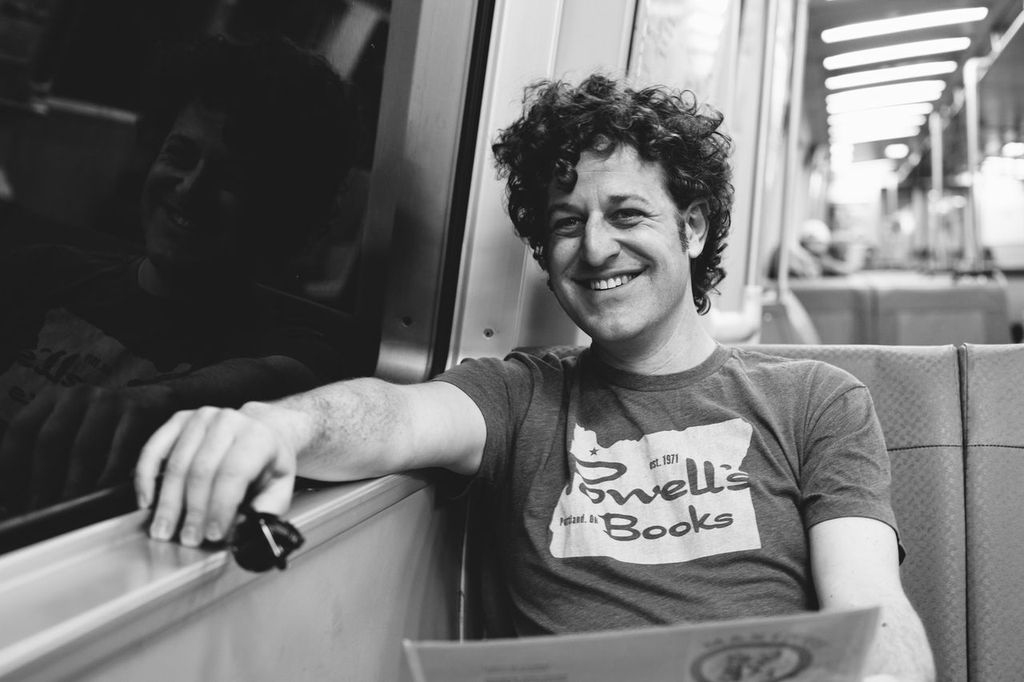 The Band: San Francisco-based story-tellers Thunderegg
The Album: C’mon Thunder
Fun Fact: Frontman Will Georgantas has a way with words — he’s got a creative writing degree from Columbia, launched a writing school in the Bronx, and has worked as a copy editor at Esquire.
Liner Notes:  “At one point C’mon Thunder was 18 tracks sequenced to illustrate falling in love, starting a relationship, breaking up, being alone, and then doing it all over again,” says Georgantas.”It was like Roxy Music’s Siren (which progresses from ‘Love Is the Drug’ to ‘Just Another High’), except infinite. After about a week that idea started to seem less awesome, so we pared it down to the classic 14 songs, 45 minutes. We did retain some of our conceptual ’70s urge by borrowing the title C’mon Thunder from something Danny Joe Brown shouts at the end of the song “Gunsmoke” on Molly Hatchet’s Flirtin’ with Disaster, which was lying around the studio (Sound of Music in Richmond, Virginia). Thunder is Danny Joe Brown’s horse, and he’s getting the hell out of Dodge. Poker game gone bad.

“The first voice you hear on this album is my mom’s. It’s an old answering machine message she left after I had visited for Easter. She says, ‘Daddy is listening to the CD you got him and he loves it. He just put like fifteen more logs on the fire.’ We actually started working on this album about a year after my mother died from cancer, and the first song, “Brushing Off the Brunches,” is a little bit about that, but I didn’t want to make a sad album. I wanted to make an album my mom, who dug R.E.M. and Steve Earle and especially Springsteen, would have liked. If it was a kick-ass straightforward rock album, she would’ve liked it, so that’s what we tried to make. 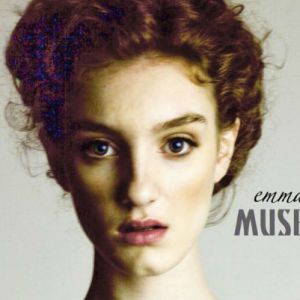 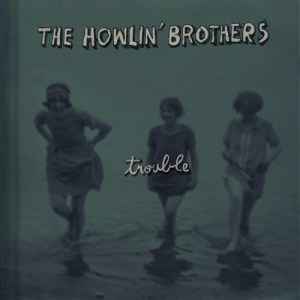