Now that the Bowie vault has been opened for streaming only live material, fans are getting gifts of professionally recorded shows that probably would not have been made as physical copies. That’s because this ’95 Dallas date (which follows the similarly streaming-only 1997 show released May, 2020) finds Bowie digging deep into generally darker, more oblique and mostly obscure songs; perhaps not a commercially viable option to press up and officially release.

In this case, Bowie hit the road behind his 1995 1. Outside disc, not a big seller. The performance features six selections from that, along with one each from Heroes, Lodger, Low, Scary Monsters, and Black Tie White Noise. He tosses in rearranged versions of “Andy Warhol” from 1971’s Hunky Dory, and “The Man Who Sold the World” too. The compilers add older ringers “Moonage Daydream” and “Under Pressure” from another date on the same tour to sweeten the pot. Most of this hasn’t been previously released, making it an overdue view into this Bowie jaunt.

The seven-piece band includes such veteran Bowie sidemen as Carlos Alomar and Reeves Gabrels on guitars, bassist/vocalist Gail Ann Dorsey pianist Mike Garson and backing singer George Sims, who is either MIA for most of the show or mixed so low he can’t be heard. The performance crackles, Bowie is in fine voice, and the band is tight and rehearsed for a set list of less popular catalog selections. Performances of tunes such as “Joe the Lion,” “Teenage Wildlife” and “Nite Flights” provide a rare glimpse into concert versions of these songs, especially with this lineup.

You won’t find 1. Outside tracks executed here like “We Prick You,” “I Have Not Been to Oxford Town,” and “I’m Deranged” (in a particularly intense version) on most Bowie hits collections so this is an opportunity to experience these somewhat lost selections live where they get an added shot of adrenaline.

The disc’s unusual title (translated as “open the dog”) is nicked from Bowie’s “All the Madmen” song (included on The Man Who Sold the World), yet another indication this is geared towards the dedicated Bowie follower.  The audio and mixing are exceptional and even though this is clearly aimed at harder core fans who might recognize murky titles like “The Heart’s Filthy Lesson,” it’s a consistently engaging, fascinating and occasionally even spellbinding listen. 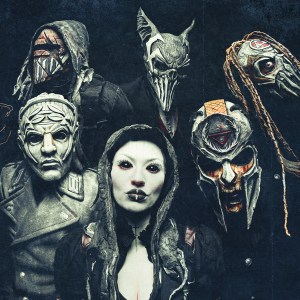 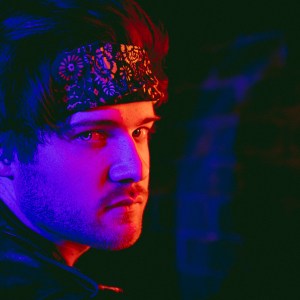